FIG's latest opportunity zone project in Provo is in position to take advantage of healthy wage growth and the youngest population in the country... 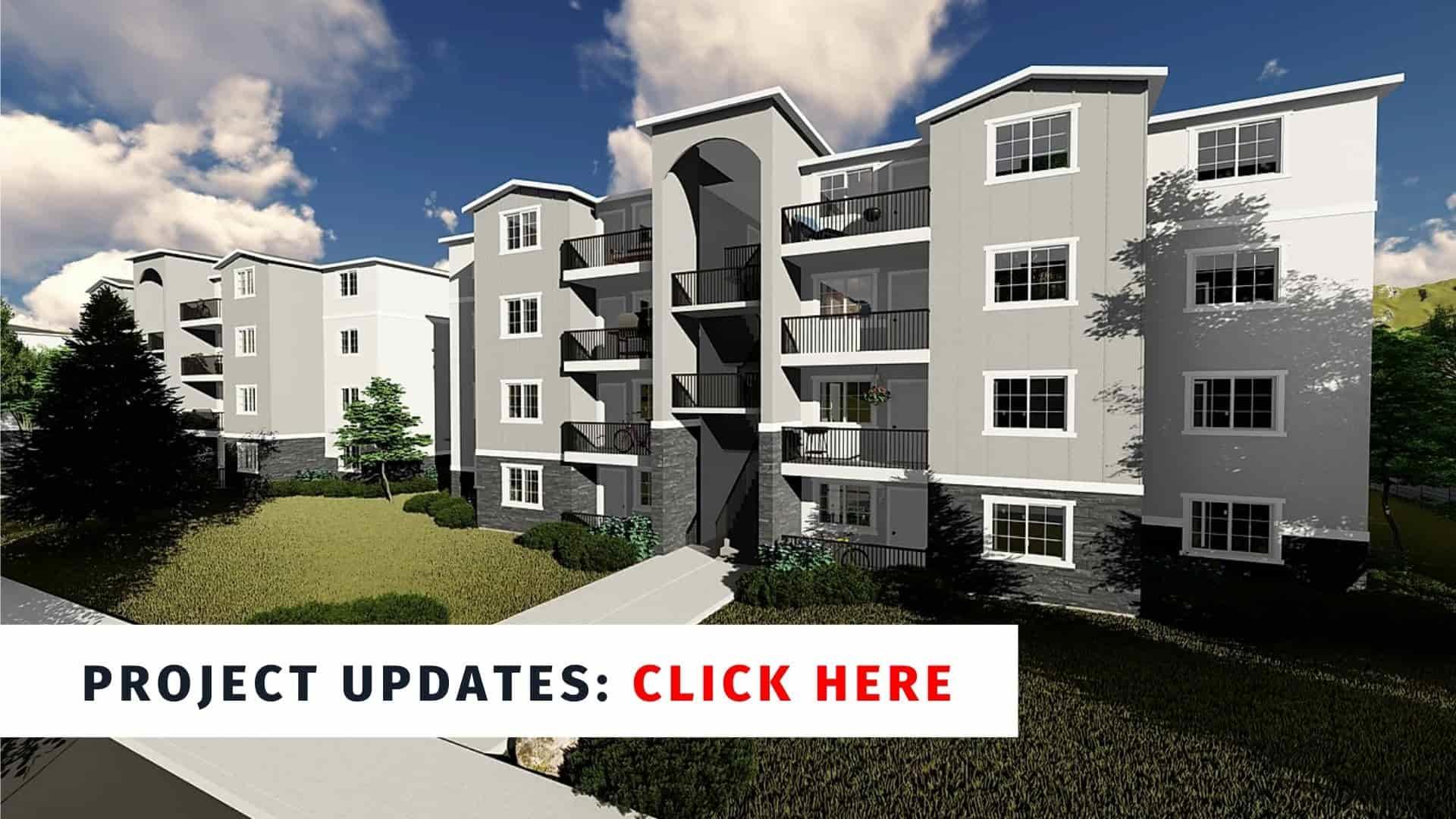 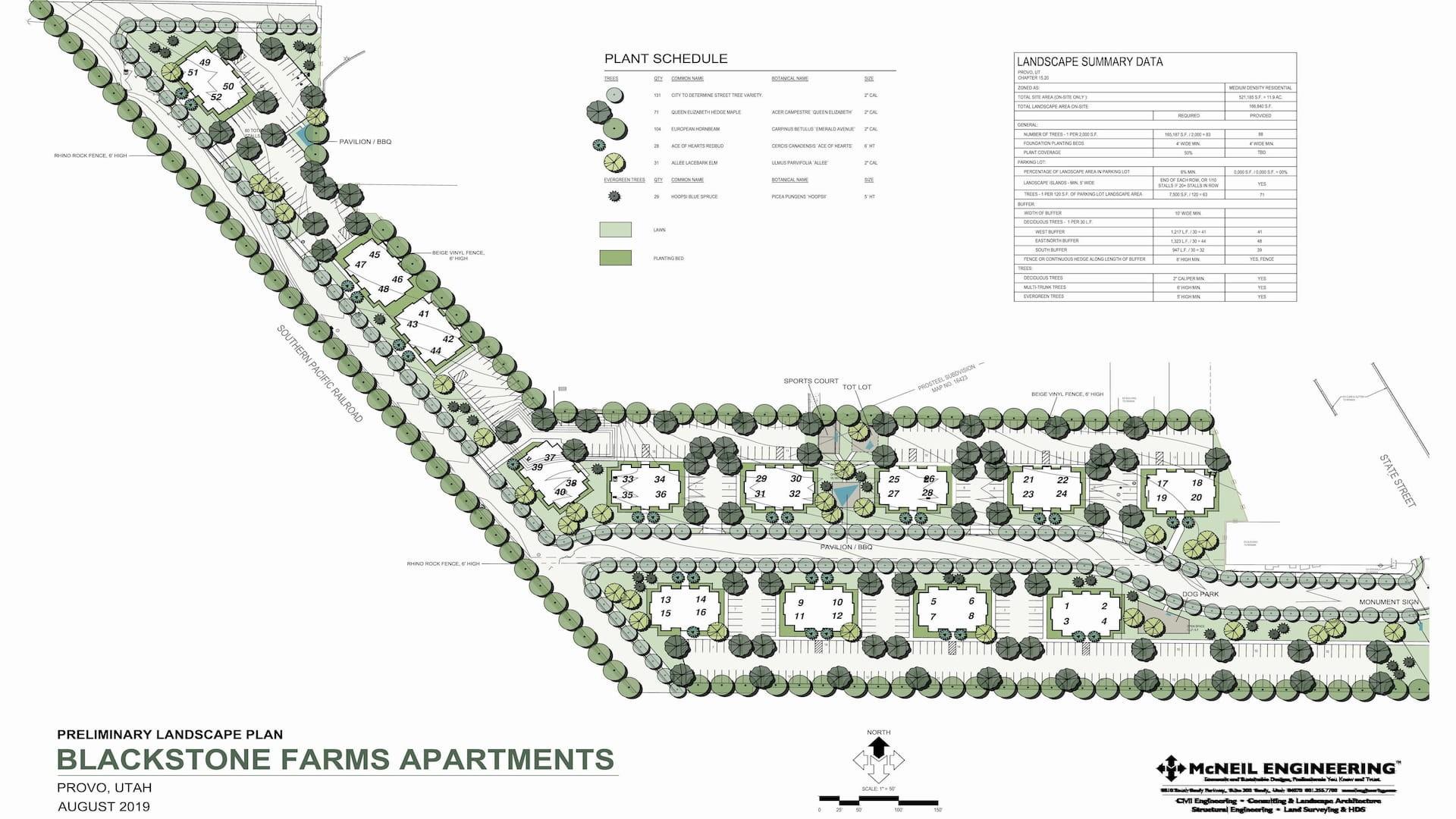 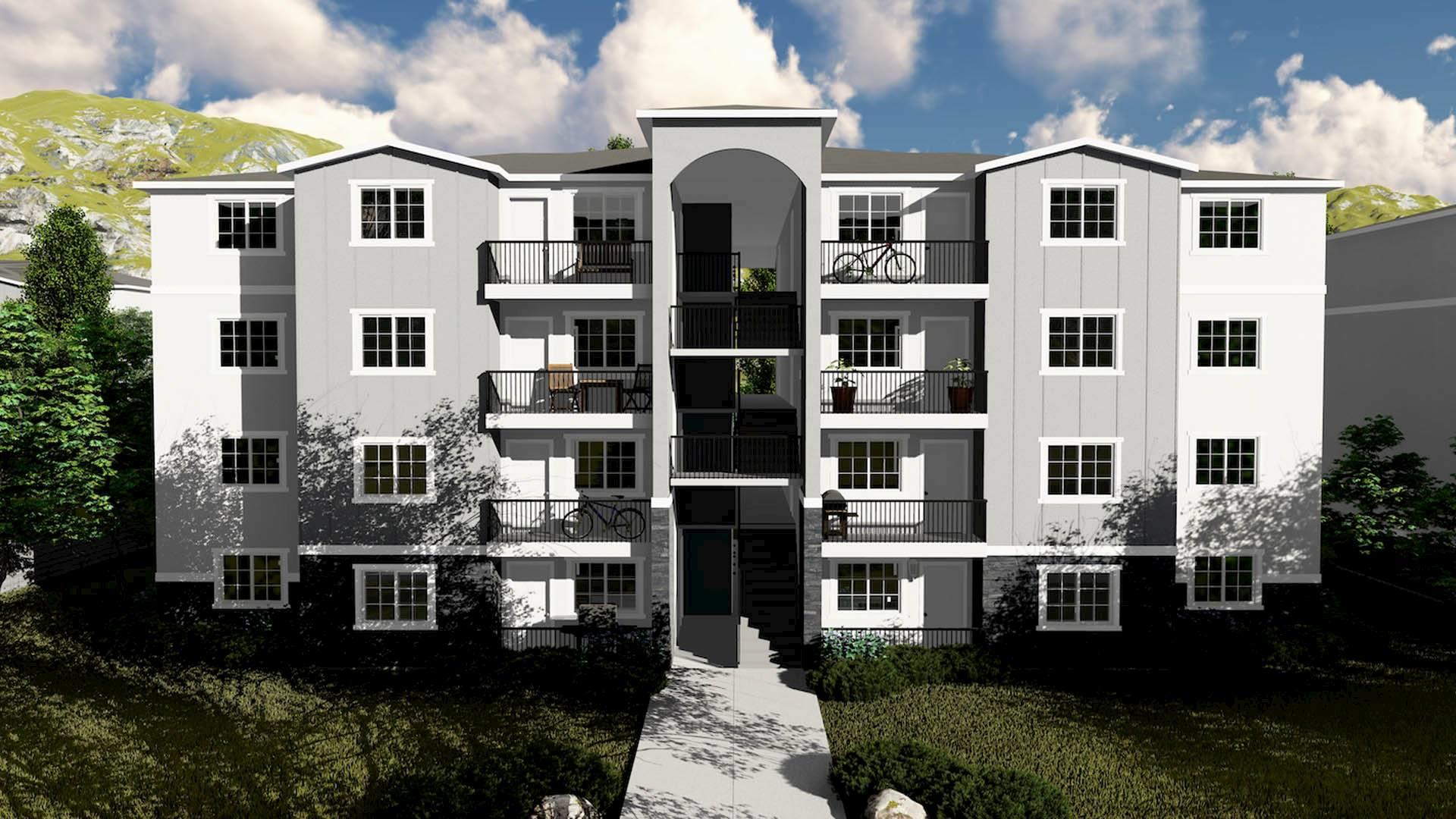 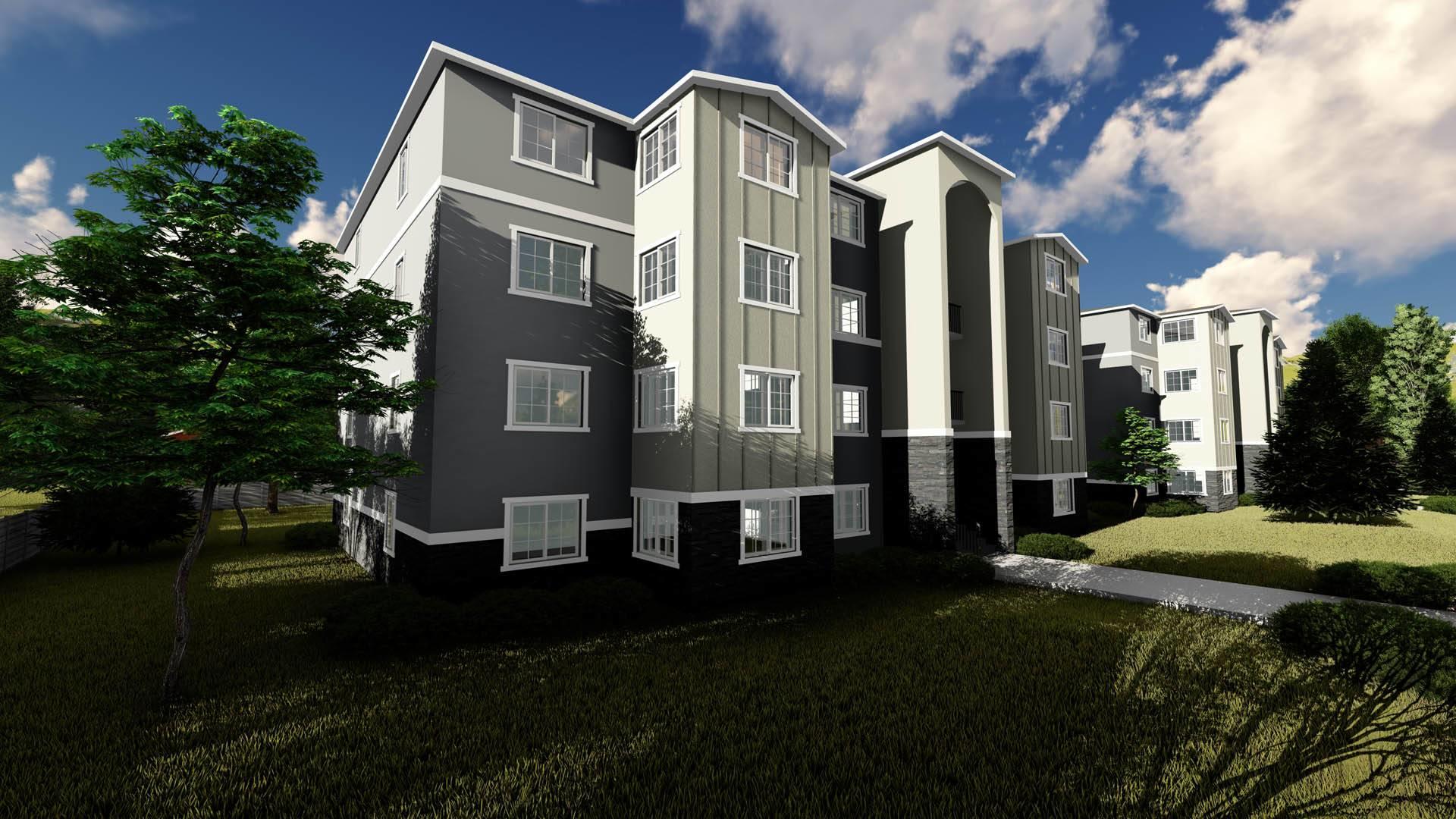 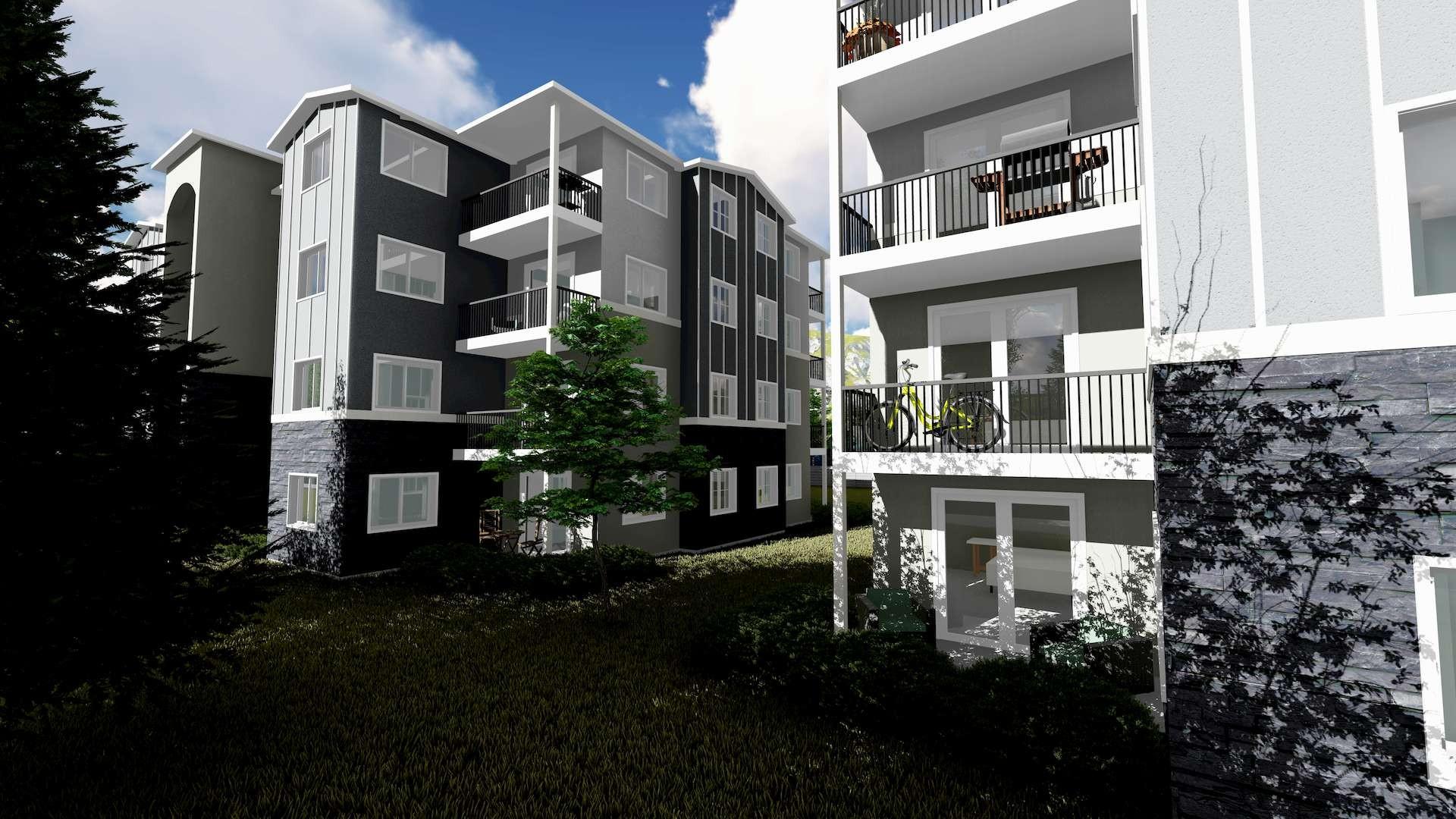 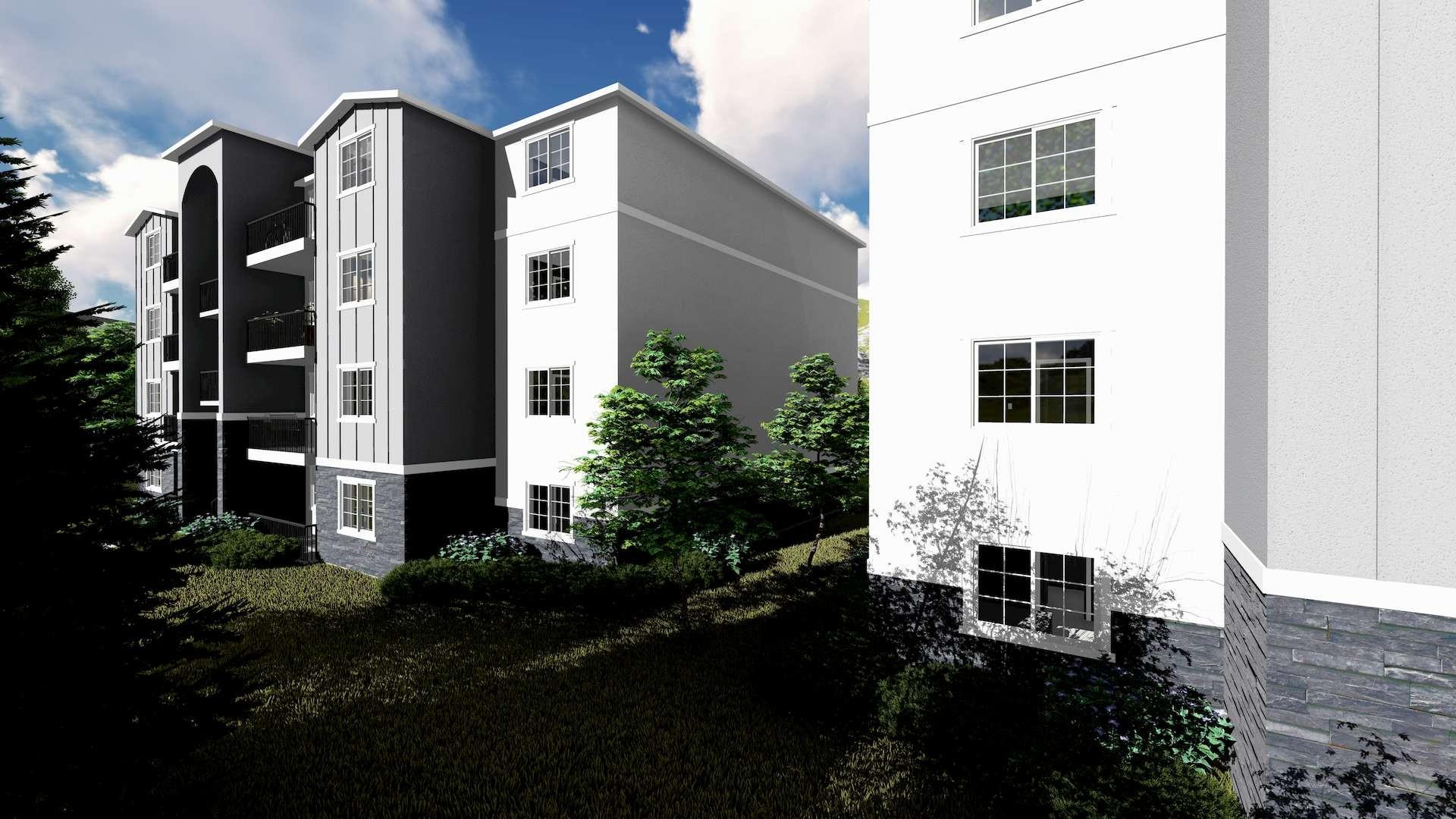 Included in this Project... 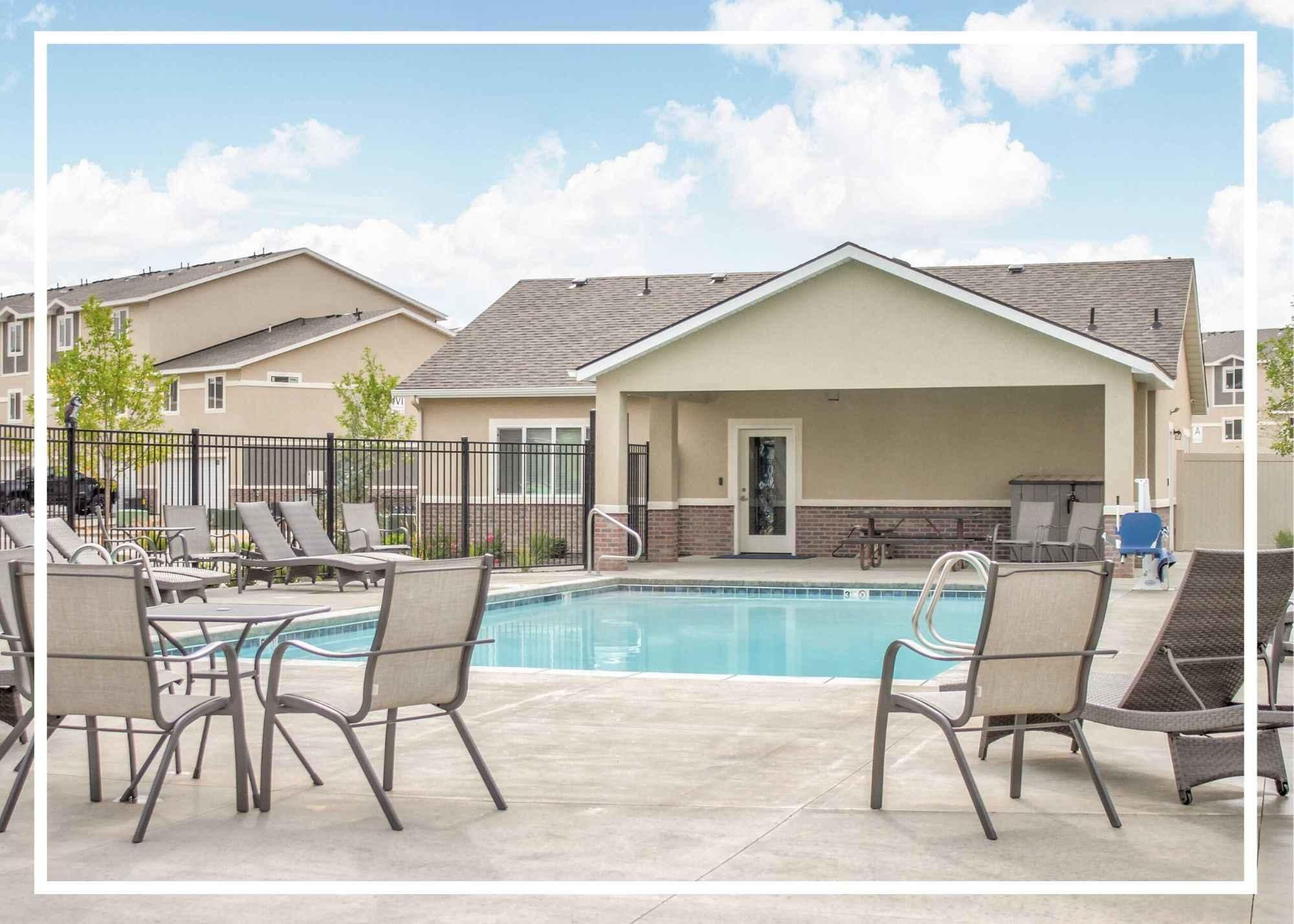 All FIG properties are professionally managed by MAXXPM in order to minimize vacancies and maximize your rental income. 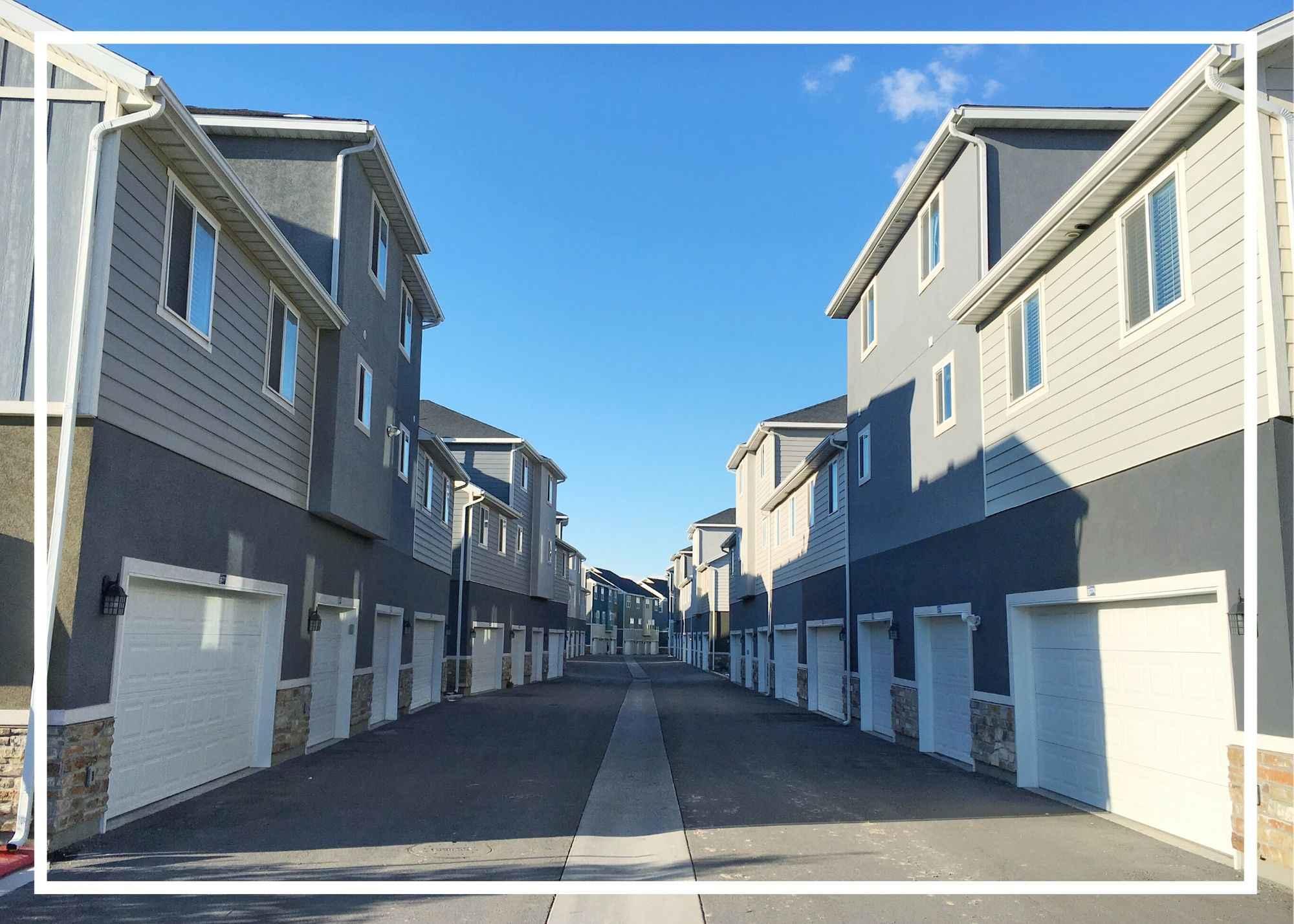 Co-founder of FIG, Vollkommen brings a long history of building high-end custom homes and combines it with their passion for helping multifamily investors. 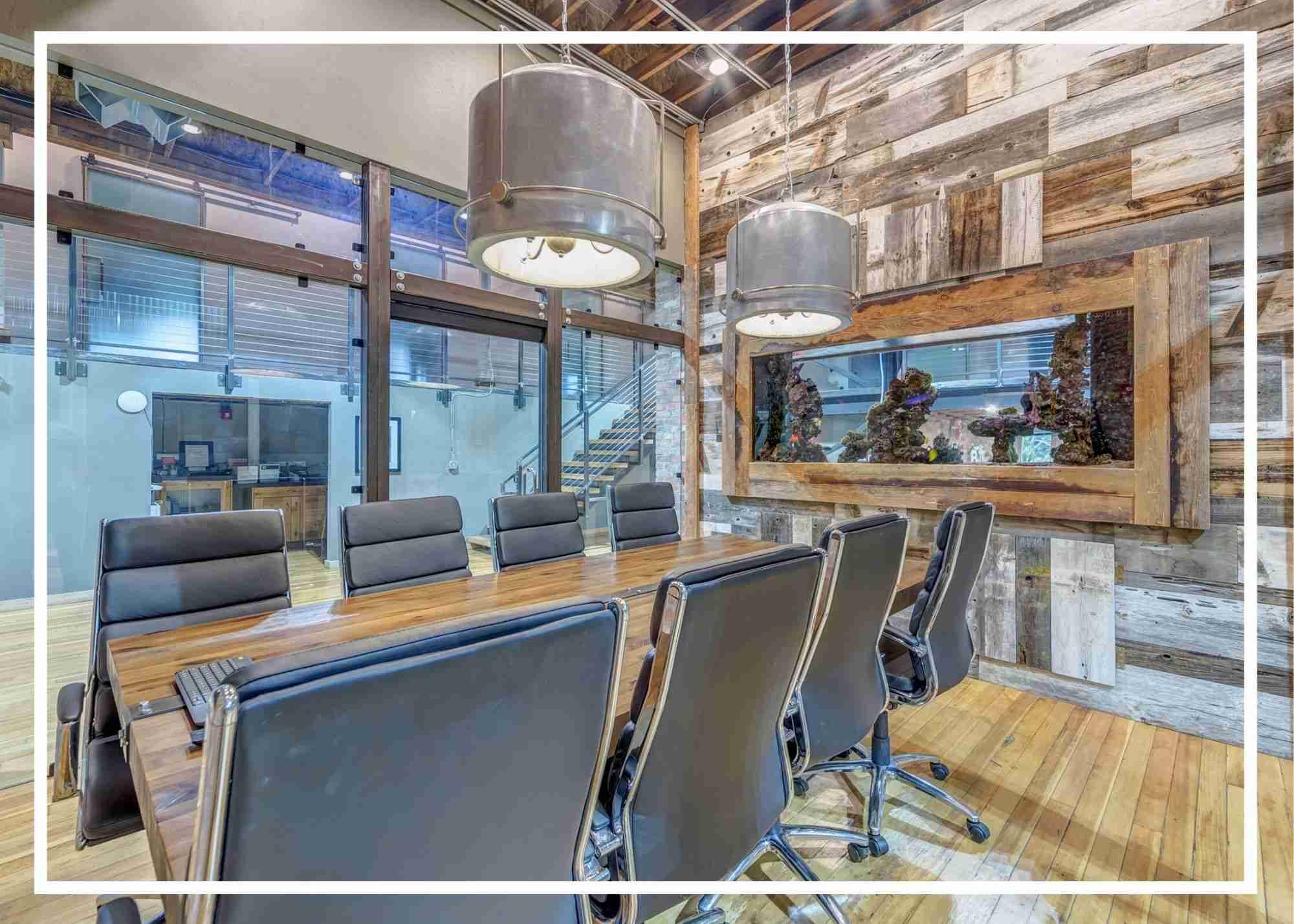 FIG's preferred lender has helped our investors secure over $250M in multifamily financing over the last three years. 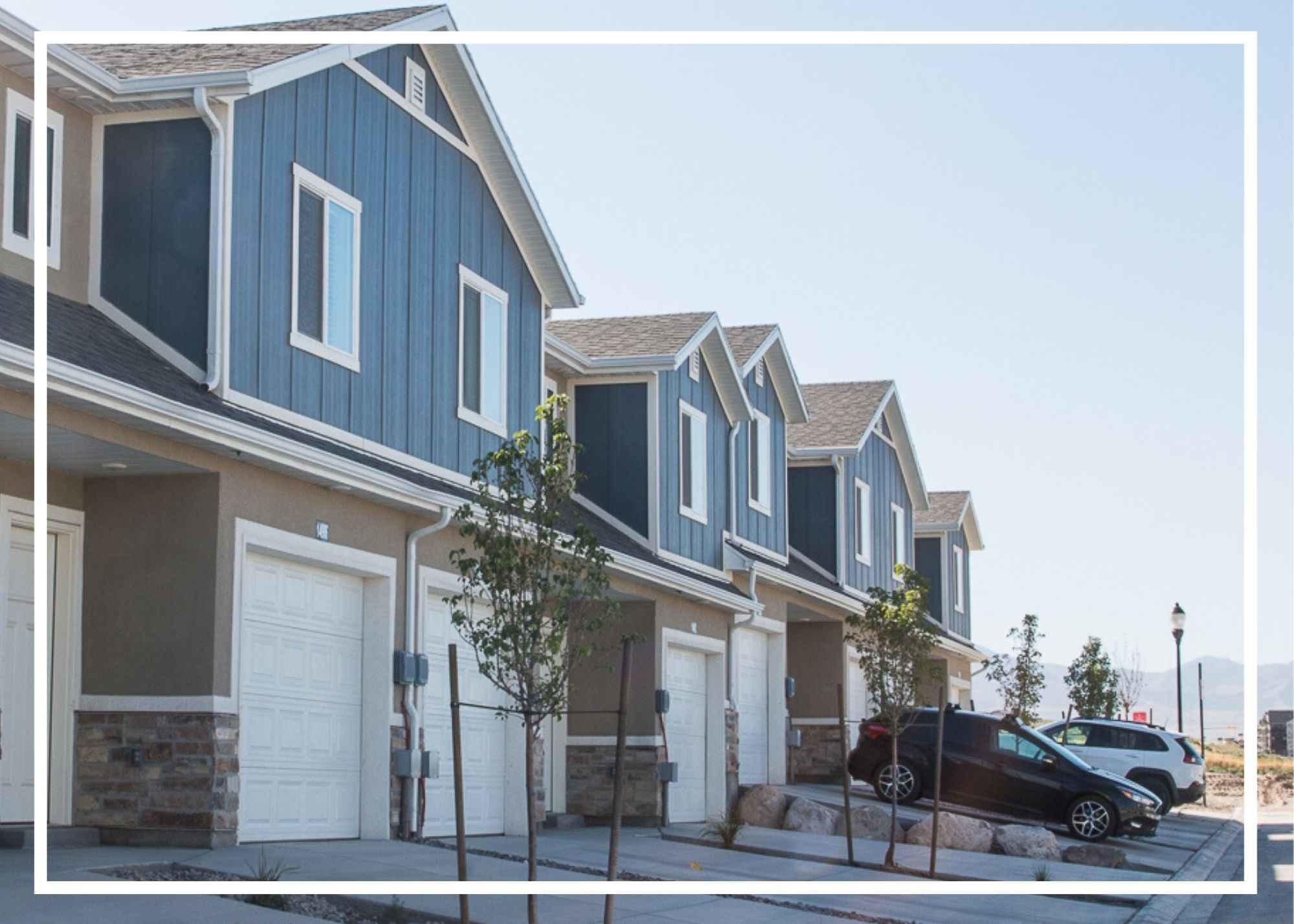 Since 2013, the FIG companies have built over 4,000 doors of multifamily units, providing investors with over $500M in cash flowing properties.

Provo represents the core of the Provo-Orem metropolitan area, which has a combined population of 617,678 and is located directly south of the Salt Lake Metropolitan area. The Provo metro boasts an impressively low unemployment rate of 2.8% as of Feb. 2019, (according to the Bureau of Labor Statistics). In fact, from Feb. 2014 to Feb. 2019, unemployment in the Provo metro area has averaged just 3.1%. This has lead to increased rents and decreased vacancy rates across the board.

​The Provo metro is experiencing massive population growth due to in-migration and a large natural birth rate, making it the youngest population in the country. Increased expansion in the technology sector along with two large universities are expected to lead to continued profitability in the multi-family investment sector.

​All Blackstone Farms units are sold through the FIG team via Capital Advisors Real Estate. 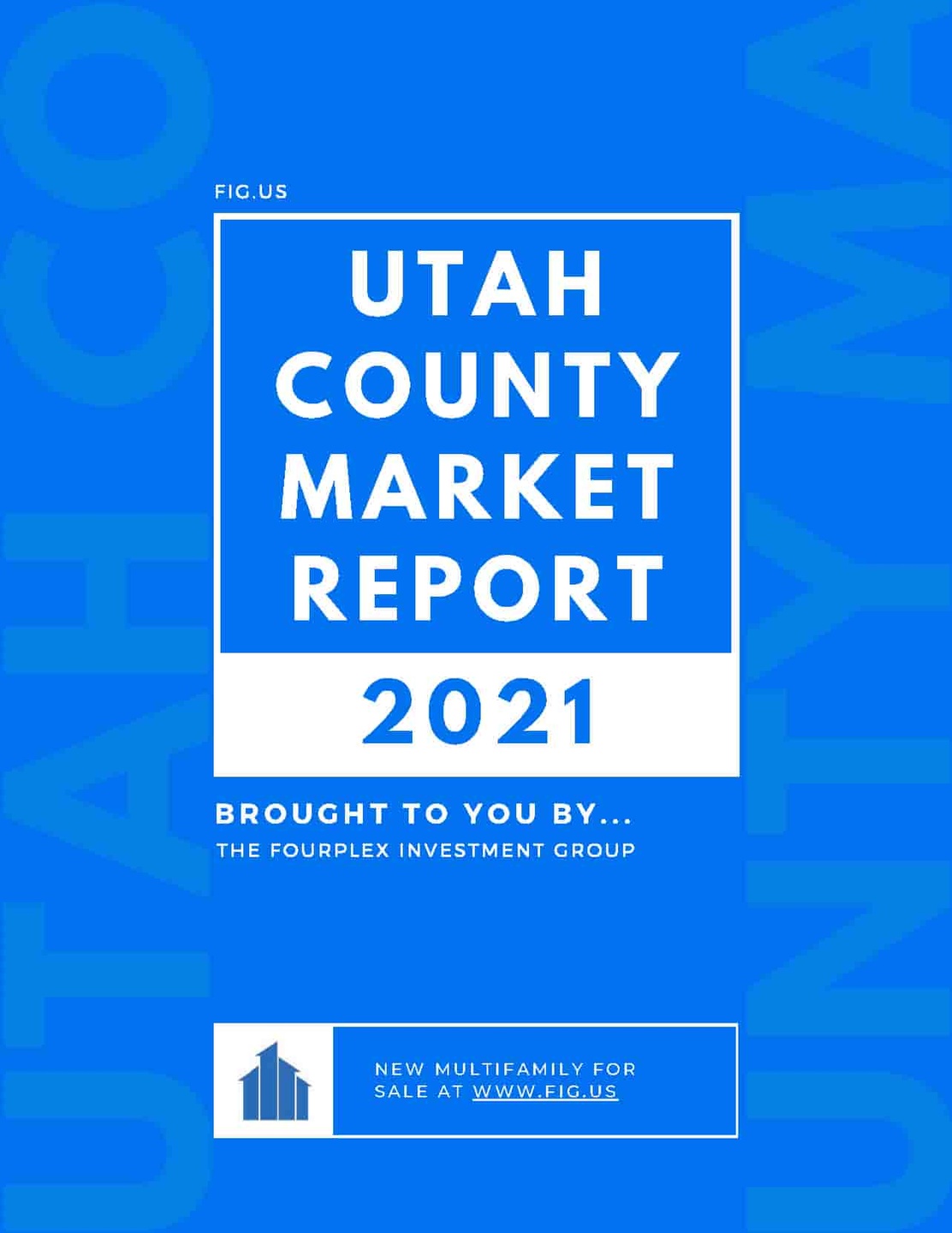 The metro is pinned between the Wasatch Mountains and Utah Lake, so as the tech industry continues to explode—growth only has two directions to go...