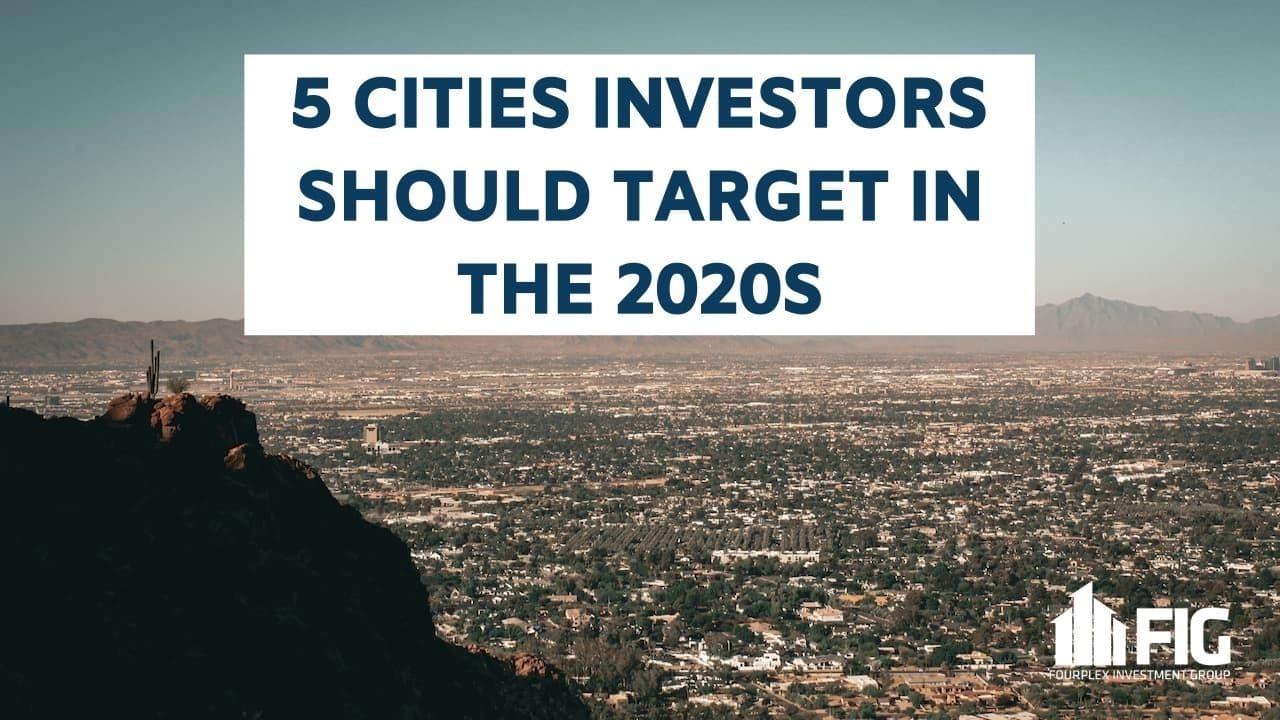 5 Cities Investors Should Target in the 2020s

Many of us multifamily investors know that the temptation to own real estate down the street can be hard to pass up. That late-night driveby on the way home from work "to make sure the tenants haven't burned down the place" definitely makes it easier to sleep at night! While you might be lucky enough to live in a landlord-friendly market, don't let the fear of not seeing your property every day talk you out of an investment with better returns. For most of us, it takes a large search radius (often out-of-state) before we start seeing the kinds of deals that make practical sense long-term.

The location of our real estate portfolio is one of the most important factors driving profit—especially in an upside-down economy. While owning a duplex down the street has its perks, most tend to look at things nearby because of the fear of branching out. We know so much about our home town that we think this translates to less risk... not always the case!

One thing our team has learned over the years: learning about other markets is not as bad as it seems. At the Fourplex Investment Group, keeping our pulse on various real estate markets has been the foundation of our performing assets since the beginning.

Below is a summary of a recent post by the Markets Insider dept. at Business Insider. Hopefully, it can give you a starting point for future investments that help you down the line.

To give context on the list below, Mike Hills is a longtime "house-hacker" VP out of Denver. Mike built a multi-million dollar portfolio from scratch and recently met with Business Insider to discuss some of the factors that he prioritizes when choosing where to invest.

His thoughts reflect much of ours as he highlights things like tenant laws, mortgage costs, maintenance fees, etc. In their discussion, they also reviewed 5 real estate markets that investors should keep an eye on if they're truly looking to maximize their returns. We've listed these below. 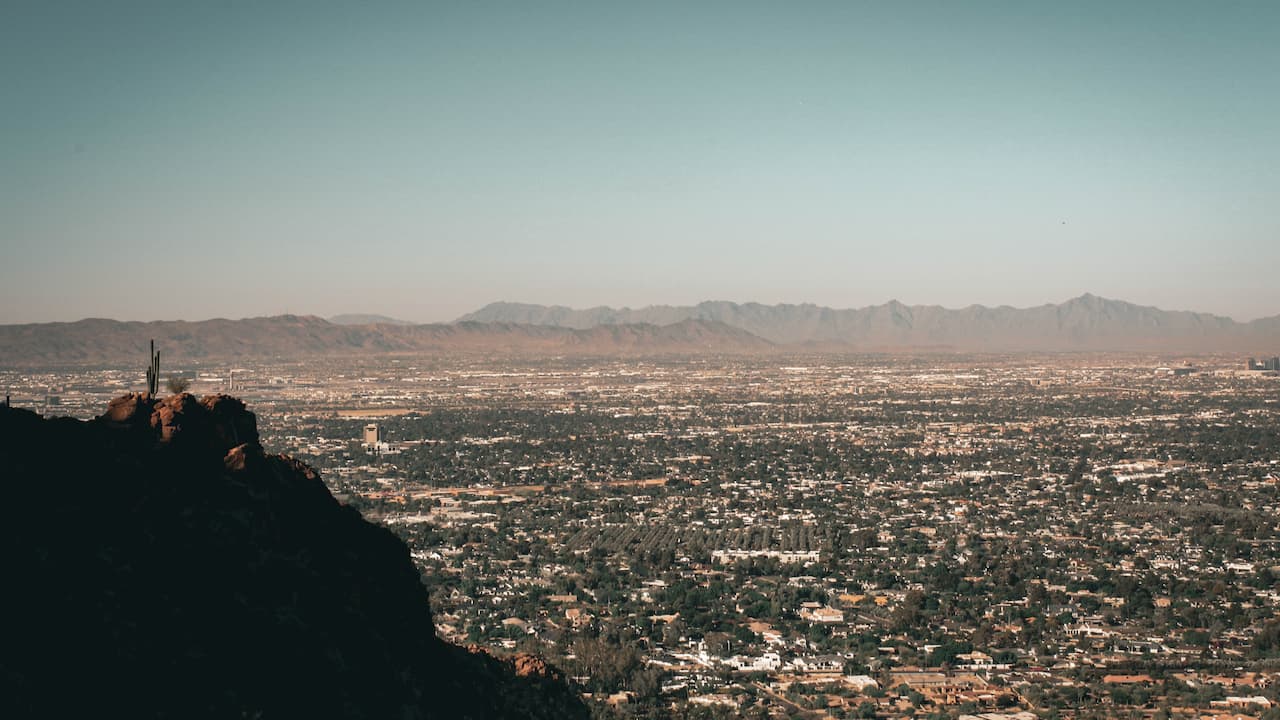 While Phoenix itself has a population of over 1.6 million (5th largest city in the U.S.), the metro area, has a population 3X that. Phoenix has been known in the past primarily for its dependency on construction and real estate growth, but now we've started to see a sharp increase in tech-focused jobs as well as finance and health services.

"Over the last three years, the Phoenix metro area has welcomed 47 corporate headquarters relocations to the Valley. Companies are making the continental or even the international move citing the Valley's more affordable costs as a factor in their decision." - JLL Snapshot 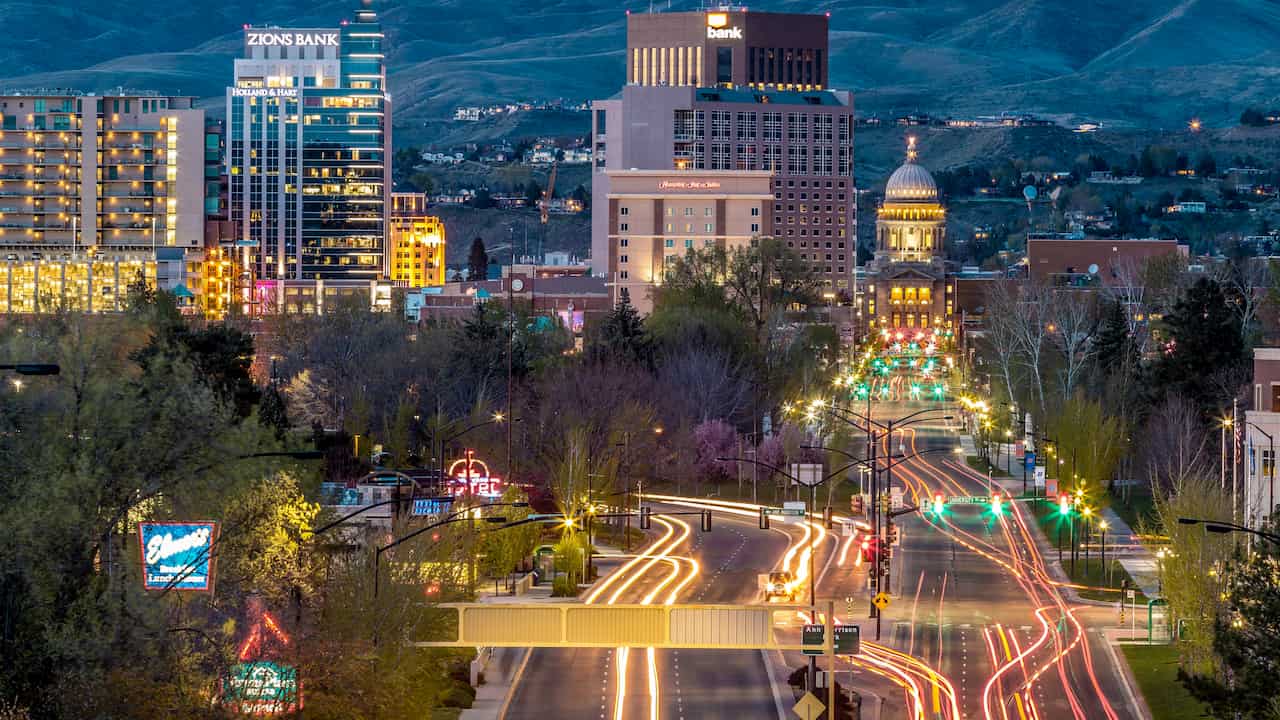 It's now a pretty common sight to see Idaho's Treasure Valley on a "Top 5" or "Top 10" list. Boise itself has around 225k residents and touts a very suburban feel. Around 60% of residents own their homes, and the city is ranked 32nd on the list of best cities to buy a home in America. The city is also ranked 51st on the list of best cities to raise a family in America. Median Home Value: $230,800. Median Rent: $910

At FIG, we love the Boise Metro. It has everything a resident needs, but you can still get around relatively easy. Growth is exploding in Treasure Valley, all along the I-84 corridor. Canyon County doubled it's population since the year 2000, with Nampa leading the way. It's one of the best-kept secrets in the Western US for investors, as new residents from the pacific (similar to Phoenix) continue to arrive causing more pressure on the need for affordable housing. 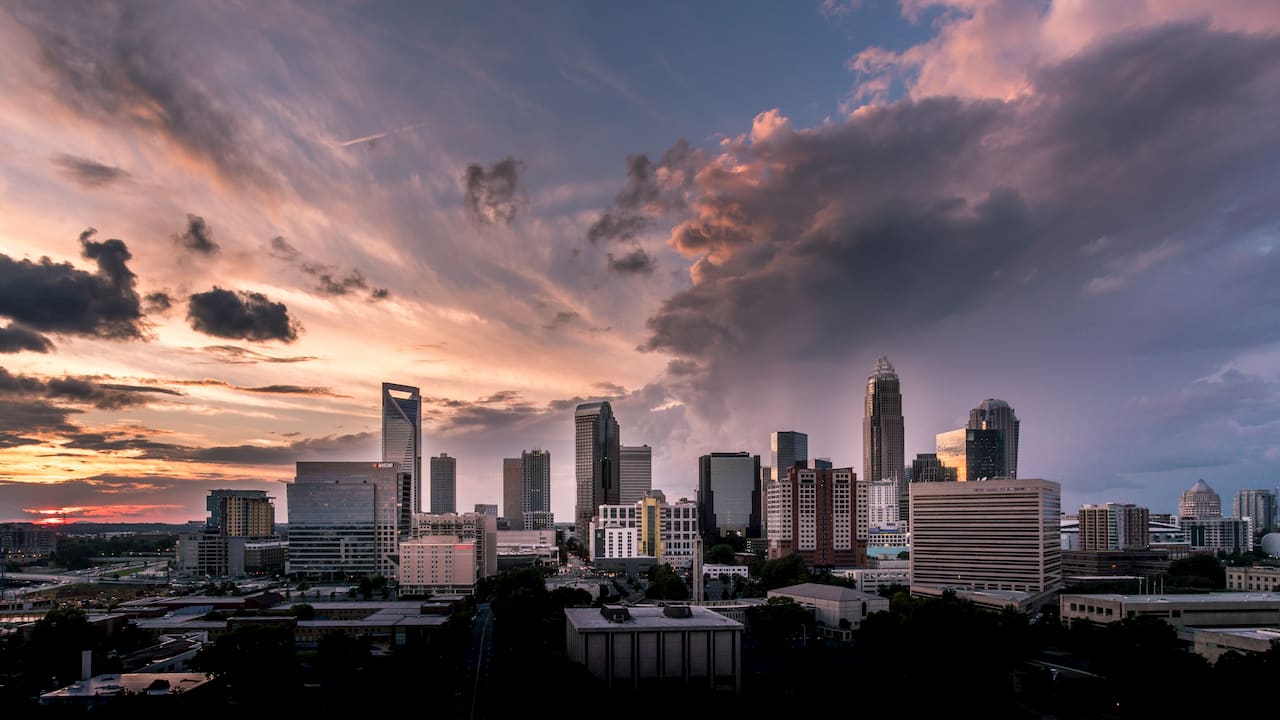 Charlotte itself has a population of approximately 850k and just like Phoenix, about 53% of residents own their homes. The City is ranked 21st in the most diverse cities in America and 39th on the list of best cities to buy a house. 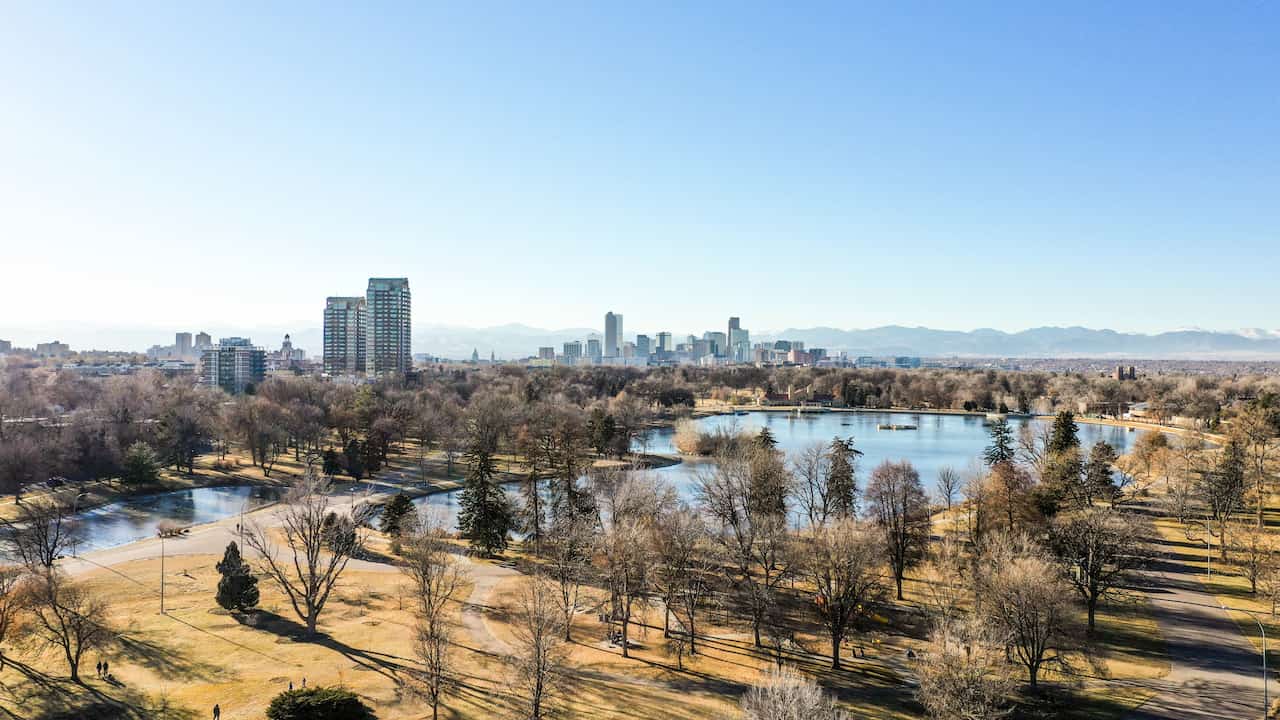 The owner to renter ratio here is about 50/50. Population: just under 700k. There is a lot of promise in the up and coming generation living in the metro. The city was ranked 11th on the list of best US cities for young professionals. Median Home Value: $257,300. Median Rent: $1,217. 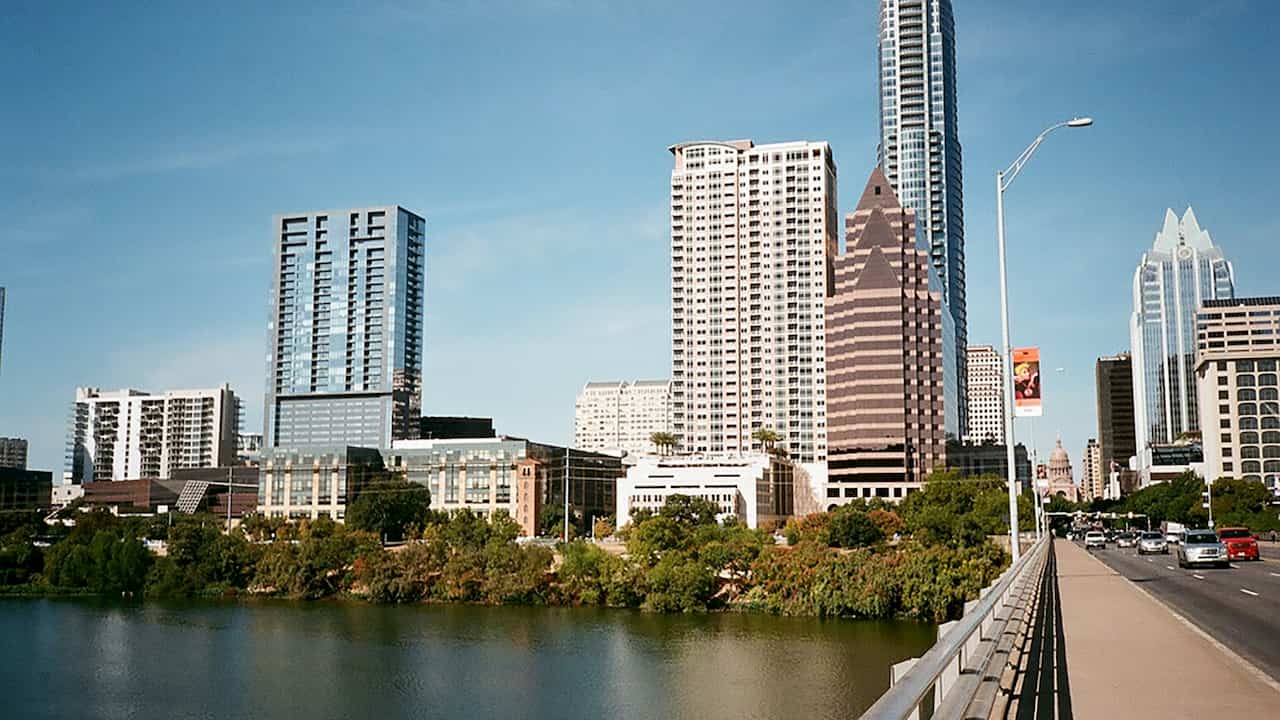 Population: just under one million. Ranked 17th on the list of top US cities for young professionals. Similar to the Houston Metro, the market is becoming less and less dependant on oil demand. Austin ranks 33rd best place to raise a family in the nation. Median Home Value: $312,300. Median Rent: $1,225.

We have free market reports available for any projects listed on our Multifamily for Sale page. Just click on a project and scroll to the bottom of the page to view that market's pdf report!