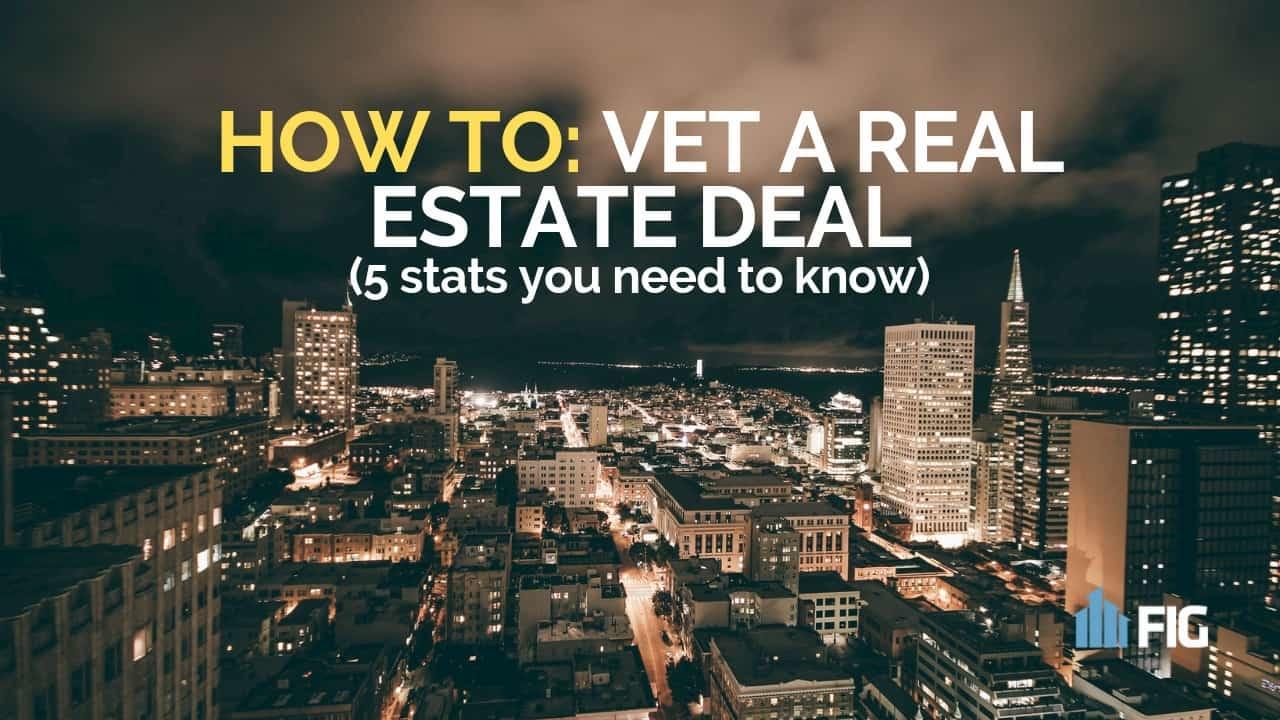 5 Stats You Should Know When Analyzing a Real Estate Deal

Have you heard of any friends getting burned on an investment deal?

We have and it's always unfortunate to hear. To help combat risk, we've thrown together some examples of the best ways to vet out bad real estate deals when you come across them—that way you don’t get burned too!

These steps apply to all asset classes, residential, multifamily, etc.

How: Search for the city on city-data.com

How: Search for the city on city-data.com

How: Search for the city on city-data.com; scroll down to the crime table

What’s Good: Look for crime to go down and for the most recent crime number to be below 500 (Crime is directly tied to delinquencies/evictions)

How: Search for the city/metro on deptofnumbers.com/employment/metros

What’s Good: Look for numbers above 2% annualized job growth (1.5% for cities over a million)