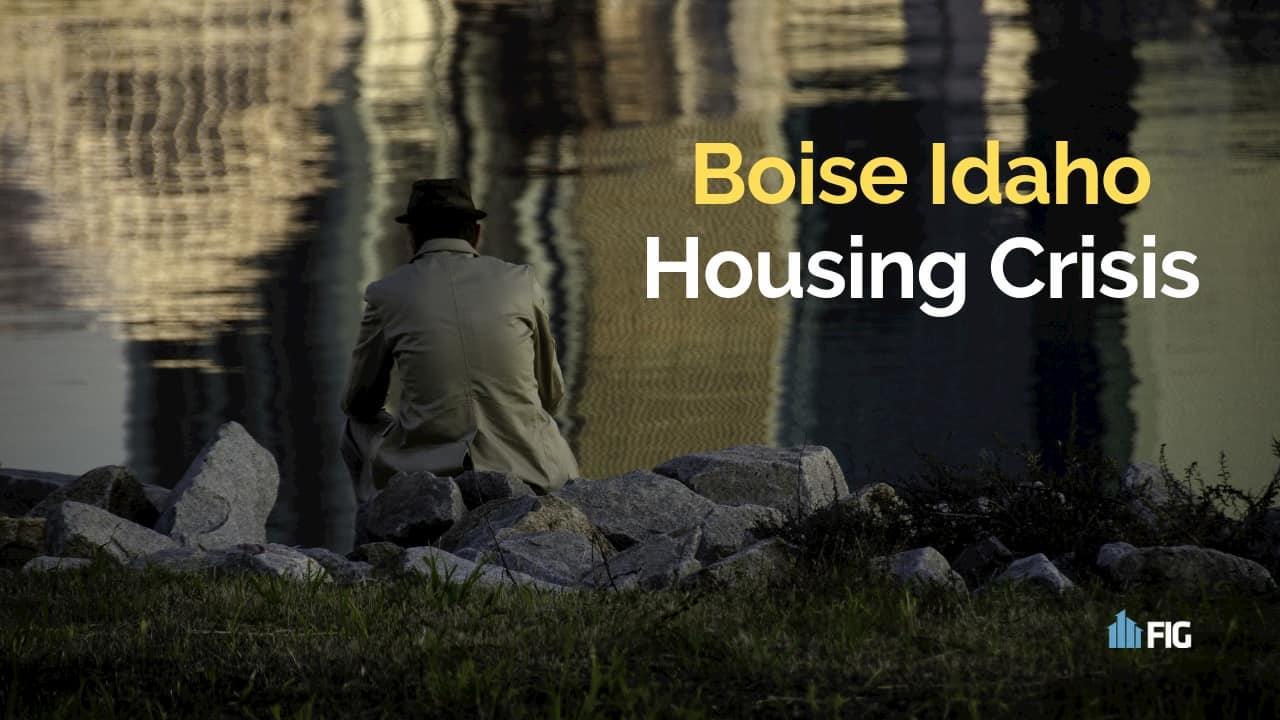 A little back story on rental demand in the Boise Metro... between 2012 and 2017, housing demand was able to stay ahead of the rate of new units being built. As a result, about a 10,000 unit demand was created that still hasn't been satisfied (See chart below). 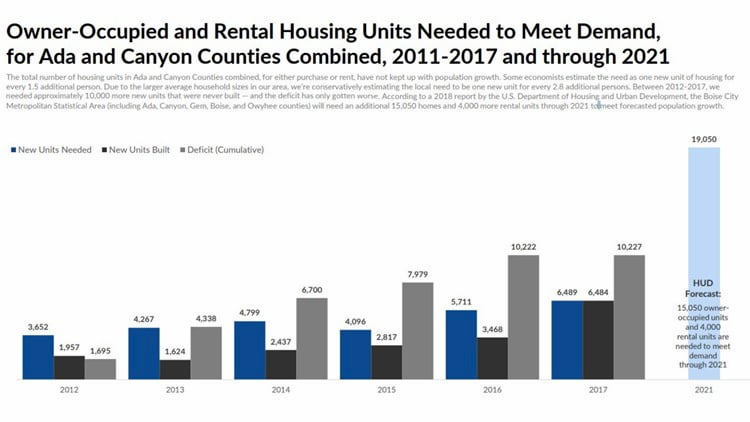 As you can see, in 2017, new builds finally met up with the pace of population growth. However; the 10k surplus remained. A recent article by 7KTVB stated that Ada County's median sales price saw an increase of 10% since June 2018. This drastic jump has priced out an even larger market of potential home buyers—fueling rental growth in the area.

This next chart shows that in early 2015, the median sales price begins to soar as monthly inventory trends downward. 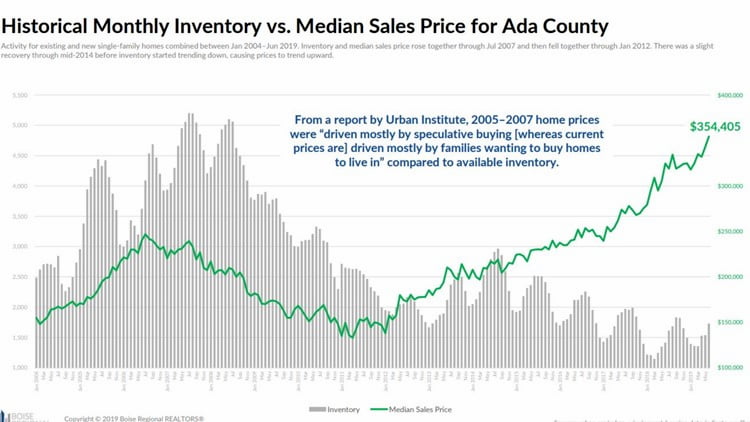 Why Investors Have Their Eyes Fixed on Nampa, Idaho

As we've stated in a past article on Nampa Idaho,

Rents in Boise have had a strong cycle of growth, culminating this year in what is poised to be the best year of rent gains yet. This trend has been bolstered by a healthy and expanding economy in Boise and Idaho as a whole, as evidenced by some of the strongest employment growth in the country. Roughly 41% of the population rents rather than owns.

In Nampa, households earn a median yearly income of 45,404—while average household expenditures average 46,658—keeping many individuals and families in multifamily rental units for longer periods of time.

Where is the Growth Coming From?

The majority of people moving into the Boise metro area from surrounding areas like Twin Falls, Canyon county, and Utah. Of course, the idea of renting an apartment for $1300 vs the $2000 you'll find in California is also driving a lot of traffic from LA/San Francisco into the valley. 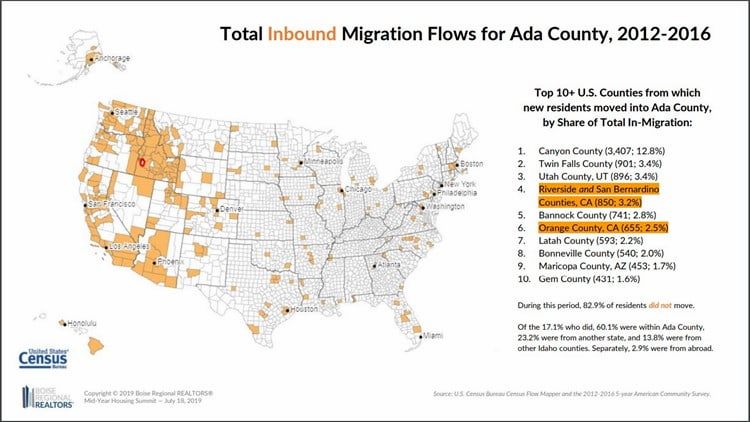