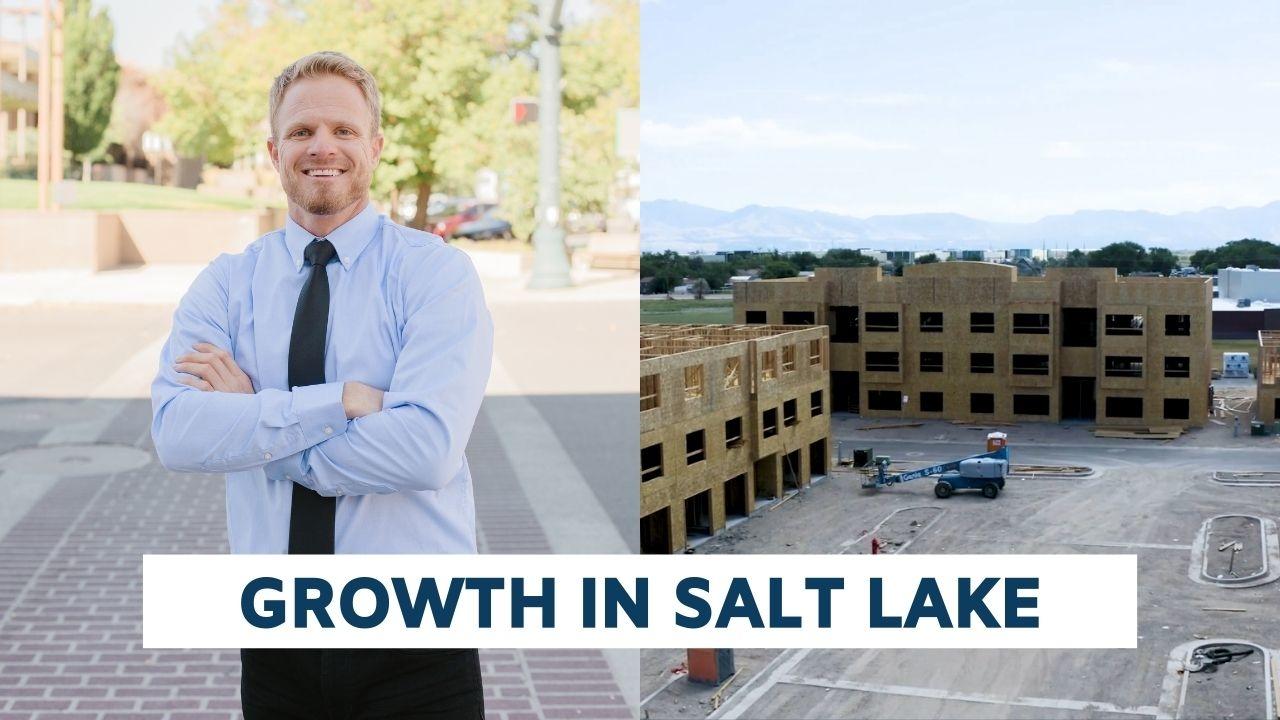 Land prices have been rising throughout the Wasatch Front and development has continued westward. Travel over to Salt Lake City's Northwest quadrant and new projects like the Inland Port have the county poised for growth.

Amazon.com and UPS are both near completion on massive regional facilities, projected to bring in 3,000 new jobs between the two of them. Combine each of these with the expansion of the Salt Lake City International Airport and it makes for an area in need of housing.

According to CoStar, "only one project has delivered in this portion of the valley since 2015 and vacancies continue to be well below the metro average. With nothing currently underway, tight conditions look set to persist in the near term."

Multifamily in Salt Lake County realized rent growth of 5.8% over the last year, in part due to the increase in population from immigration sparked by strong job growth. Many renters are coming to Salt Lake from other major markets where rental rates are much higher. Apartments in Salt Lake County are a bargain compared to other markets and these renters are helping to raise the bar on pricing expectations.

Vacancy increased 90 bps over 2017 to 4.0%. A slight uptick in vacancy was realized mid-year, and vacancy has continued to increase. Many of the new properties have generated renter movement to new units.

Increasing migration to Utah fueled by consistent job growth will continue to keep vacancy rates across the Salt Lake valley at industry-standard levels. The bulk of new development is located in Salt Lake County with a total of 8,034 units under construction.

Salt Lake County houses a little over 53% of all active and planned construction. This influx of new units will increase the base inventory by approximately 5.7% over last year. Many of these units have already been delivered with initial project phases. Supply levels may create some slowing in rent growth and absorption velocity, however, the current new supply is being absorbed at a very healthy pace of 17 units per month.