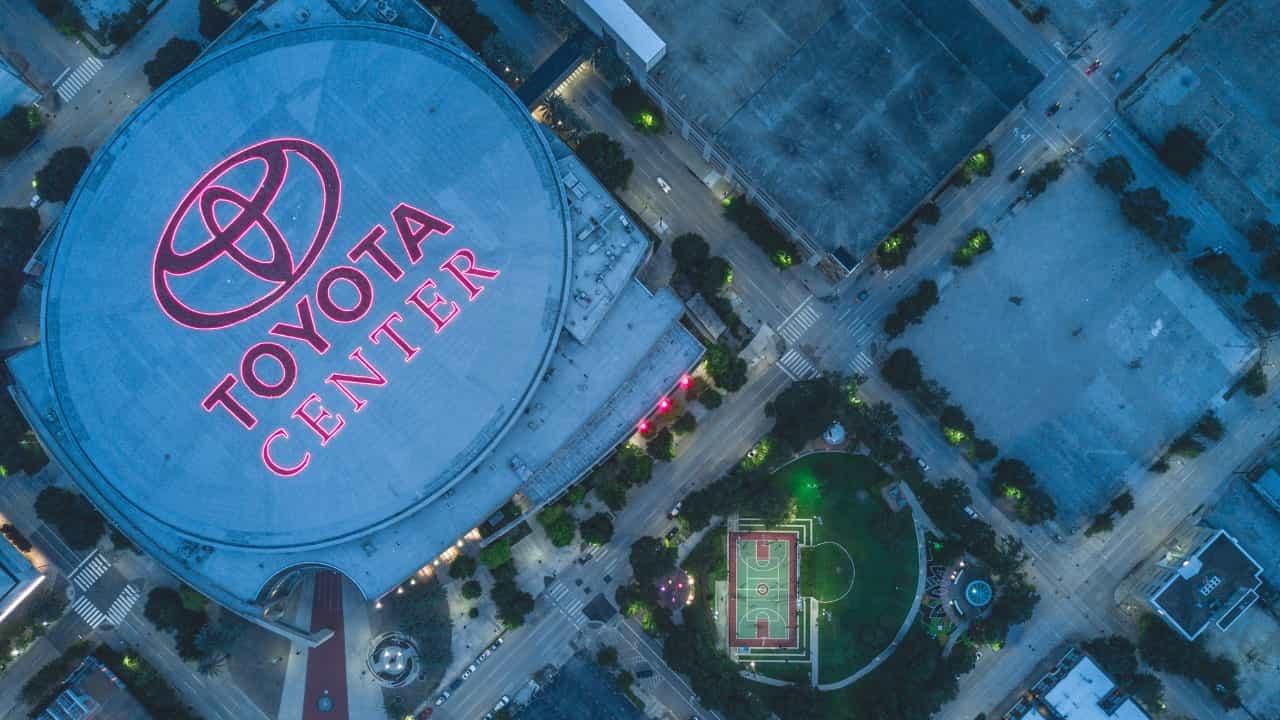 Texas is currently tied for the lowest corporate tax rate in the country at 21% (tax foundation). This is a primary reason why many big names have migrated into places like Houston, Austin, and Dallas in recent years. Companies like Tesla, who just announced their plans for a new $1.1B new factory in Austin, CBRE moving from LA to Dallas, and TikTok considering the move. This comes after other tech giants have already finished their corporate relocations (Facebook, Google, Dell).

Site Selection Magazine named Houston as the #2 location in the U.S. for corporate facility deals (2019). Since 05', more than 200 companies have migrated their corporate headquarters to Texas, according to YTexas. At least 20 of these have occurred in the last year, with almost another 200 actively planning their relocation.

ESRP’s Susan Arledge, executive managing director of site selection said recently, “If you want anybody that's in the oil industry, related industries or in healthcare — I mean, the healthcare and medical profession in Houston is so strong — you're going to be more inclined to look at the Houston market.”

Since Houston has a track record of being heavily dependent on the oil and energy industries, the city hasn't seen quite as many new corporate HQs as places like Austin and Dallas. However, Susan Davenport, chief economic development officer at GHP, stated that Houston has a good track record of attracting relocations from both U.S. and international firms. While there have been fewer relocations overall, Houston has seen a steady stream of incoming companies, even amidst the pandemic.

According to the Greater Houston Partnership, "A total of 70 economic development projects came to Houston between the beginning of 2016 and the end of 2019, creating nearly 24,000 new jobs in the city, and generating more than $9.7B in capital investment. So far, Houston has signed 17 new projects in 2020. Those projects will create more than 1,900 new jobs and are expected to generate more than $2.9B in capital investment. Manufacturing companies make up the highest share, followed by corporate headquarters and business services, digital technology, clean energy, logistics and life sciences."