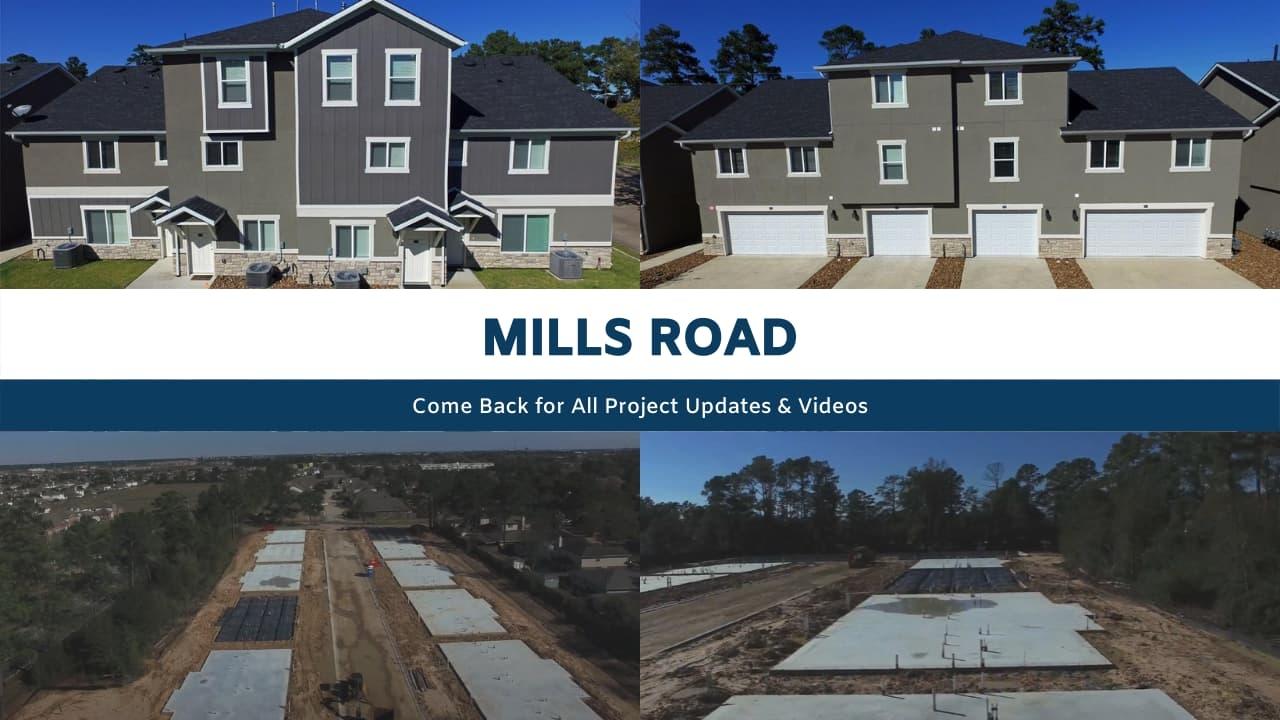 Even with the recent hurricane, construction continues to move along in FIG's project, Mills Road in NW Houston! Half of this project is nearing completion and is currently being marketed for tenants, with leases already getting signed, and rents coming in a little better than originally projected. The other half of the units are making steady progress with stucco just finishing up and final inspections happening on the interiors by early November. Final completion is estimated by the end of November.

Progress is booming along at Mills Road in Houston. Six investment properties are in their third-level framing stages. And four more foundations sit ready for framing to begin. The shape of this community is really starting to manifest itself. It won't be long before all the buildings stand outlined through the development. More updates coming soon as this property continues to make swift progress towards more internal and finishing phases.

Things are starting to get exciting at Mills Road in Houston. Almost all of the foundations have now been poured, just two left to be finished. And framing has been ordered to begin immediately! Very soon we'll start to see some structures take shape overall these ready foundations. More updates coming soon as things continue to move smoothly at FIG's first development in Texas.

Things are starting to rock and roll in Houston! The site is cleared and mapped out, ready for building to begin. Foundations will start to be poured within two weeks, and framing should start by mid-December. Before the end of the year, the face of this development will evolve dramatically. Stay tuned for more updates on how this new out-of-state project continues to blossom in the hills of Texas.

In a list recently released by Forbes, Texas was ranked fourth for the best state for business, touting the second largest economy in the nation, second only to California. For the past several years, Texas has experienced high rates of economic growth and job growth. And according to Forbes, the "cost of doing business" in Texas is 10% less than the national average. From all angles, Texas looks like a sure-fire bet on a place to invest.

The wheels are turning and the ball is starting to roll in Houston, Texas! Exciting news as FIG starts work on the first development outside the state of Utah. Construction loans start to close this week for Mills Road. Take a look at this fine piece of property. And look for more updates coming soon on how this land takes shape. More details on the way as progress continues.

Houston is the most populous city in Texas and the fourth most populous in the United States. It's the largest city in the southern United States and home to a bustling economy with a large industrial base in energy, manufacturing, aeronautics, and transportation. It's certainly an attractive location for new investment properties. 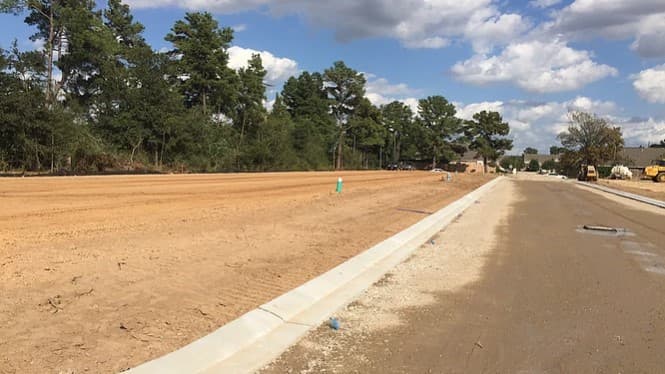 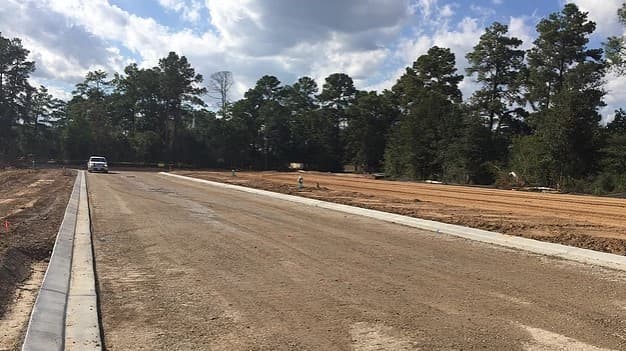