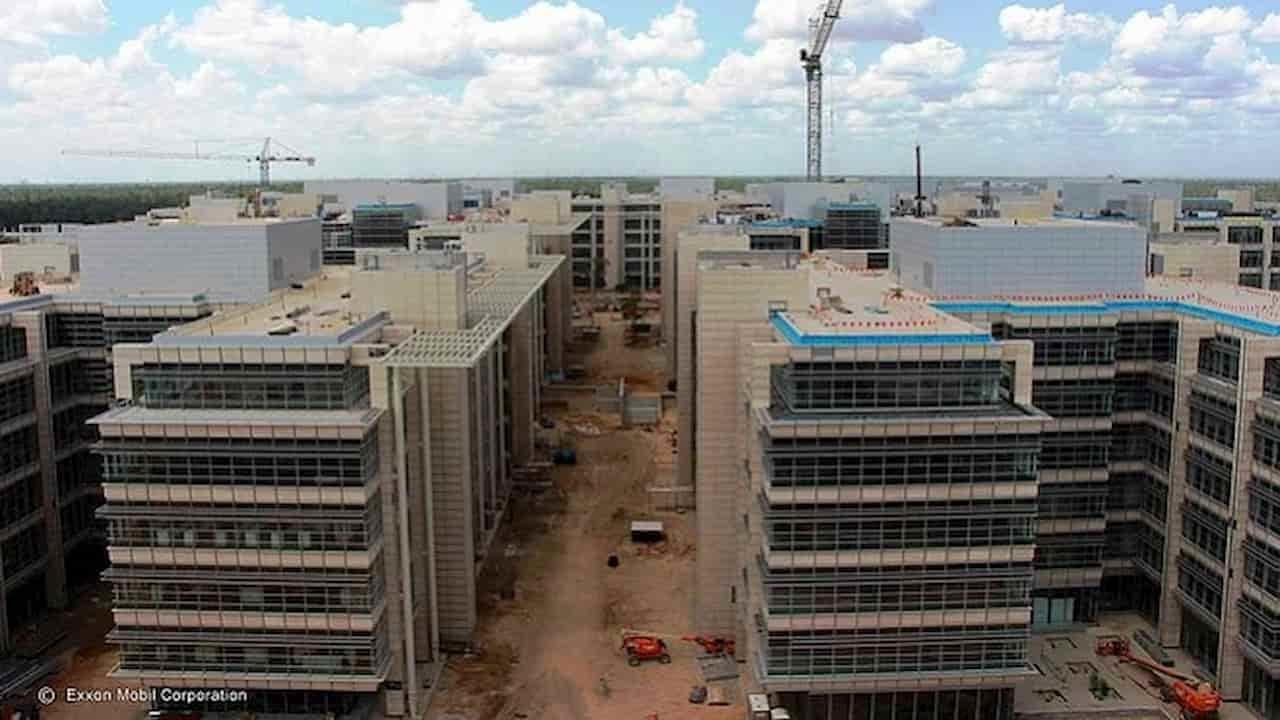 In 2011, Exxon Mobil announced they would acquire a 385-acre piece of wooded, vacant land right off of Interstate 45 between Houston and The Woodlands, in Spring, TX. Since then, Exxon has quietly been developing the project, with the goal of eventually getting to 10,000 employees working at the 20 building campus.

Exxon has been notoriously tight-lipped about the actual construction and layout. As of now, we know that approx 4,000 employees have arrived. And recently, XTO Energy, a subsidiary, announced it would move 1,600 more employees to the area, above and beyond the eventual 10,000 projected amount. With FIG's Spring, TX project being only 6 miles away, we're more optimistic than ever about this project! Construction on our project in Spring is slated to begin in February 2018. We think the timing gels nicely with this latest announcement from Exxon!