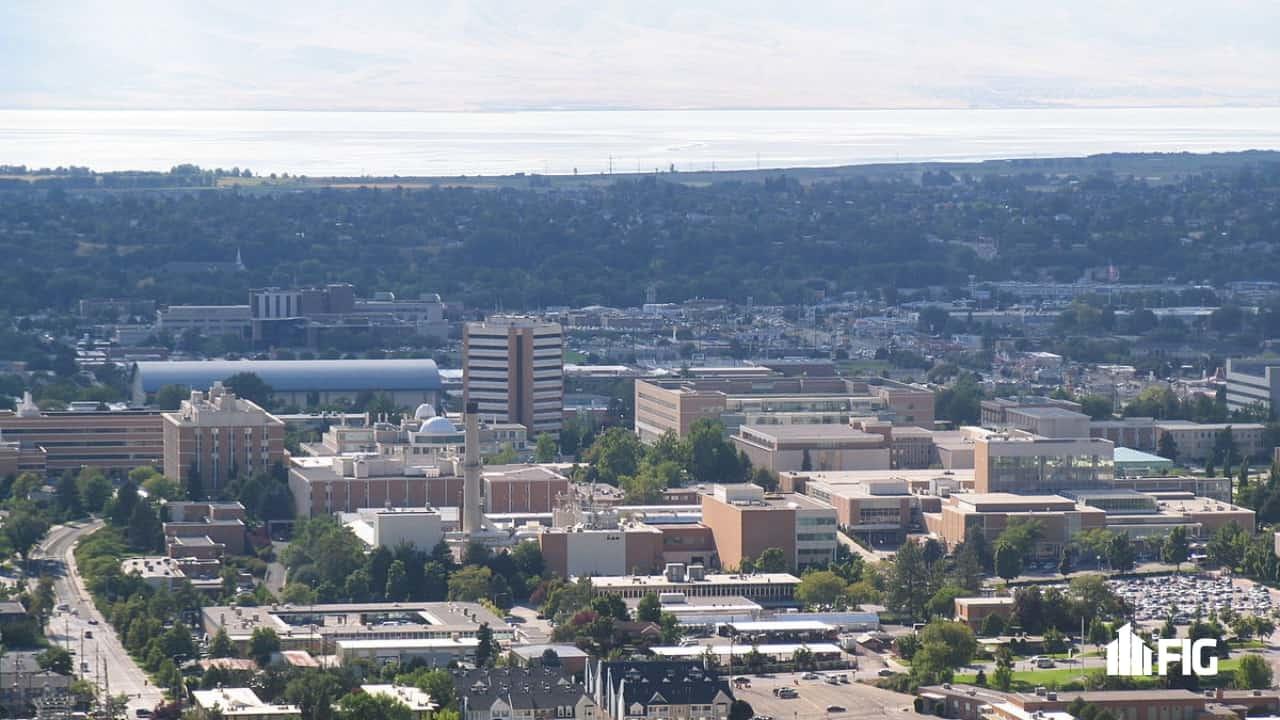 "Even conservative estimates on the future of multifamily growth suggest that it is a strong investment. If you have a long hold horizon, I just think you're in a golden age for multifamily. The spread is so outlandishly attractive. A lot of money's going to be flowing to the sector that I just think we’re going to look back and say, ‘This is the third golden era of longer-term-hold multifamily.'” - Peter Linneman, former Wharton professor

We've seen trillions of dollars of stimulus money poured into the economy in the last year by the U.S. government. Both politicians and economists have mixed opinions on where the inevitable inflation will be most manifest.

There are generally two sides to this coin. On the one hand, some warn of a spike in consumer prices as we continue to increase the nation's money supply. Others argue that an inflated money supply will have its biggest impact, not on consumer goods, but on assets (commercial real estate, stocks, bonds, and precious metals).

On the latest Walker & Dunlop Walker Webcast, former Wharton professor Peter Linneman said, "The nature of inflation today is fundamentally different from the inflation of the 1970s and 1980s, which caused spikes in the prices of things like gas and groceries."

Some new commercial real estate investors may get discouraged at the thought of this kind of asset inflation. But there are several things about multifamily that lean in the favor of the investor. Right now, housing continues to be in short supply nationwide. Cheap capital is still widely available, making options like build-to-rent multifamily a strong option as a long term strategy.

Yes, some asset classes within commercial real estate may have a less positive outlook in the coming years. The office sector, for example. A lot of office buildings have limited opportunities for tenants. You may only have one or two businesses renting in your building. The market corrects and these businesses shut down. Suddenly you find yourself with no cash flow and a very hard to lease asset.

On the other end, if you put your capital to work in multifamily, you'll always be meeting the housing demand that exists throughout the country. Even in a recession, people will always need a place to live. Multifamily will always be a more recession-resistant asset for this very reason. Even if one tenant moves out, you'll likely have multiple streams of income coasting you through the harder times.

"Unlike sectors like office, many banks, government authorities and other capital sources remain very willing to lend for new housing, since the country has run a housing deficit for going on two decades.

Back then, banks were set up to give money to mom-and-pop America. Today, those stimulus funds are going to JPMorgan, to Goldman Sachs, and they’re putting that money into massive assets, $100M here, $200M there. That money isn’t going to be chasing bread and cigarettes, it’s going to be chasing assets.” - bisnow

As part of the recent Walker & Dunlop webcast, Linneman estimated that new money in the economy is going to drive up pricing on commercial real estate over the course of the next seven years. Anyone who previously owns or was able to acquire assets early on will be able to benefit from this asset inflation.

"Unlike with inflation of consumer goods prices, the U.S. government’s fiscal authorities are unlikely to take any steps to curb inflation in these sorts of assets. Intellectually, they’re aware of what this kind of inflation does to the economy. But historically, they’re hesitant to direct monetary policy around asset price inflation.