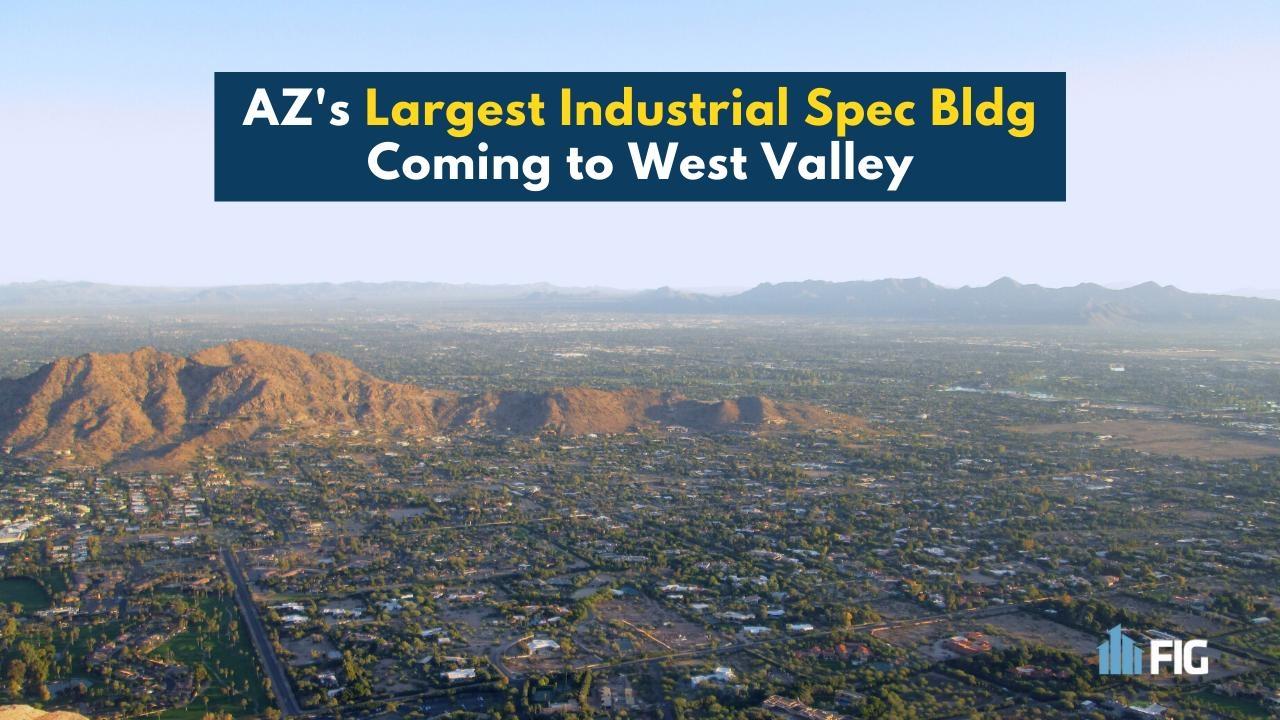 The Phoenix West Valley has shown impressive growth over this last year. If you're unfamiliar with which cities make up this portion of nation's 15th largest metro, see the image I've added below. Some cities included are Goodyear, Glendale, Surprise, El Mirage and Peoria.

According to Goodyear, they are now the nation's sixth fastest-growing city in the U.S. and the second-highest-ranked workforce market with a population of almost 1.5 million within a 30-minute drive of the city.

Before we get to the details on their new logistics center, we'll first touch on some of the growth we've seen in the West Valley.

Over the last 10 years when you think of Phoenix growth you probably think of cities like Chandler, Gilbert, and Mesa as they've dominated new developments until recently. The East Valley has shown consistent growth but now the West Valley has also started to gain momentum. The Western Maricopa Coalition predicts that on average over the next 25 years, more than 43% of growth in Maricopa County will take place west of Interstate-17 (what most describe as West Valley).

The property will be a 1.3 million-square-foot, Class A industrial development aimed at being a state-of-the-art logistics park for what is becoming one of the fastest-growing e-commerce/industrial submarkets in the United States. Develop Goodyear

The new site will focus on catering to the needs of major logistics, manufacturing, food/beverage, and e-commerce employees--providing amenities and parking ready to meet the growth this will bring to the area.

Goodyear Mayor: “We are thrilled to have many great developers, such as Tratt Properties, believe in the success and vision of our rapidly growing community... [Our] access to market makes this an ideal area for a state-of-the-art speculative building and provides a perfect location for any growing, expanding, or relocating business. Plus, our residents also benefit by creating additional jobs for our community – keeping workers close to home and family; and expanded retail and restaurant options by increasing the city’s daytime population.” 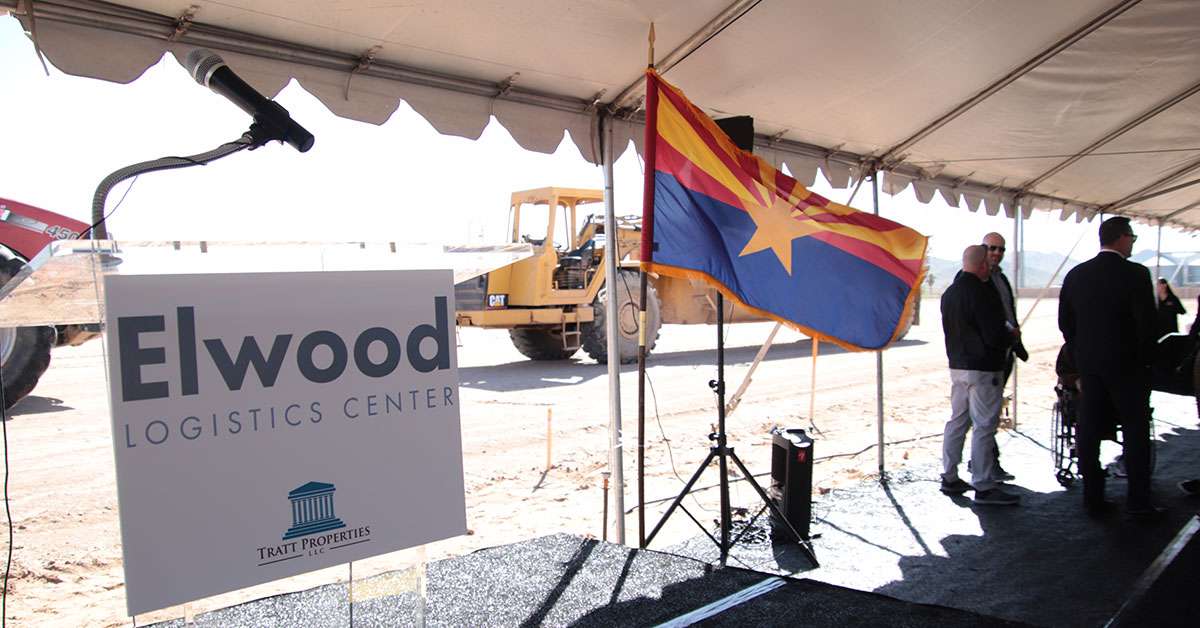 Construction is expected to finish in December 2020. 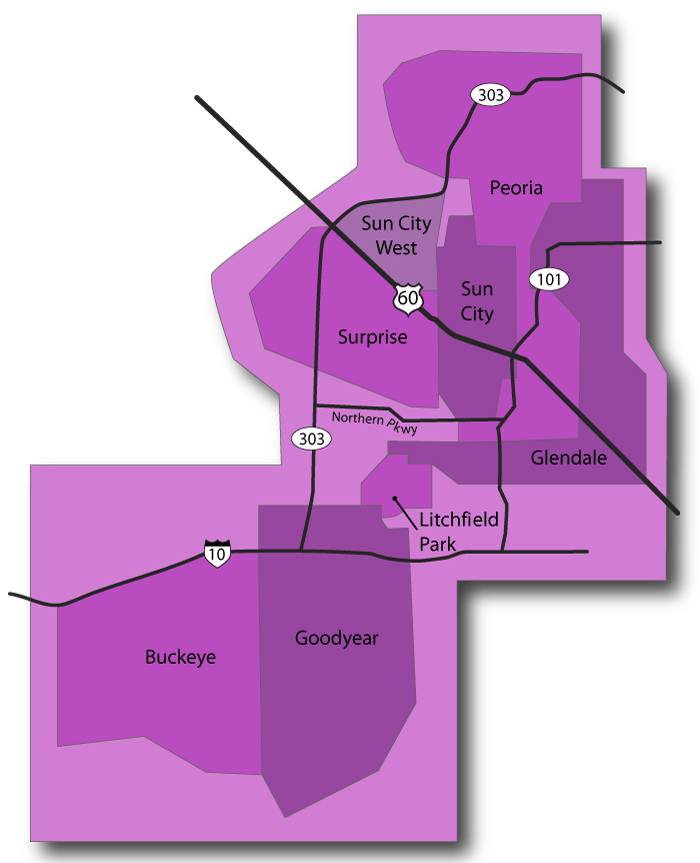