Utah County is home to us at FIG. We may be a little biased, but we like what we see. The future is bright here, with Utah County being the youngest county in the overall youngest State in the nation. A large natural birth rate along with the Provo/Orem metro experiencing large in migration is causing record demand for affordable housing.

With the center of the county almost entirely developed, growth is headed west and south. And what’s largely fueling this growth? It’s all about tech. More mass transit is expected to expand southward, and large companies like Facebook, Adobe, and Qualtrics continue to expand their employment base.

All this combined with a business-friendly state government has made investing in FIG properties in Utah County a winning proposition. We expect more of the same!

The Provo metro boasts an impressively low unemployment rate of 2.8% as of Feb. 2019, (according to the Bureau of Labor Statistics). In fact, from Feb. 2014 to Feb. 2019, unemployment in the Provo metro area has averaged just 3.1%. This has lead to increased rents and decreased vacancy rates across the board.

Utah County is experiencing massive population growth due to in-migration and a large natural birth rate, making it the youngest population in the country. Increased expansion in the technology sector along with two large universities are expected to lead to continued profitability in the multi-family investment sector. 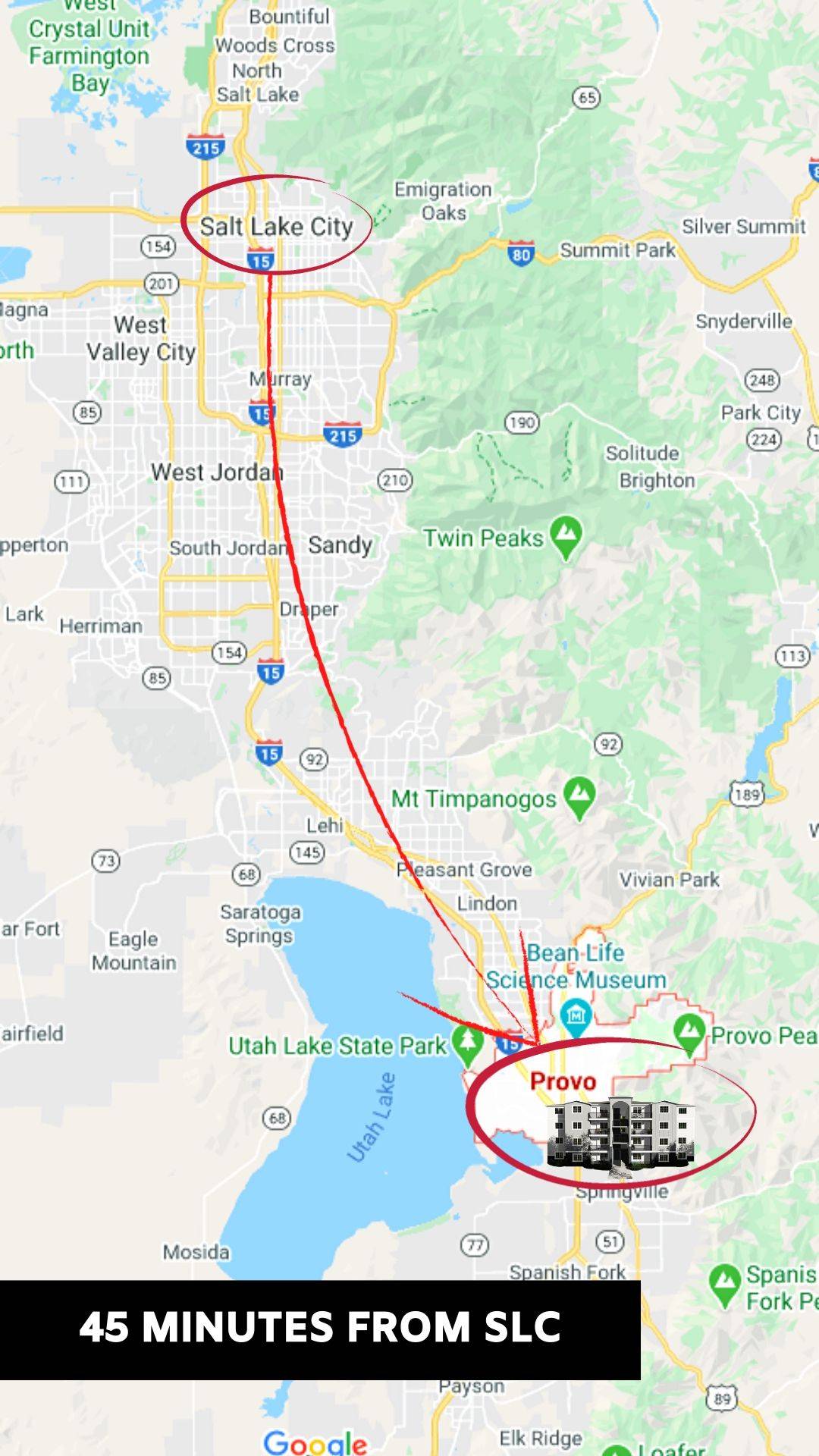 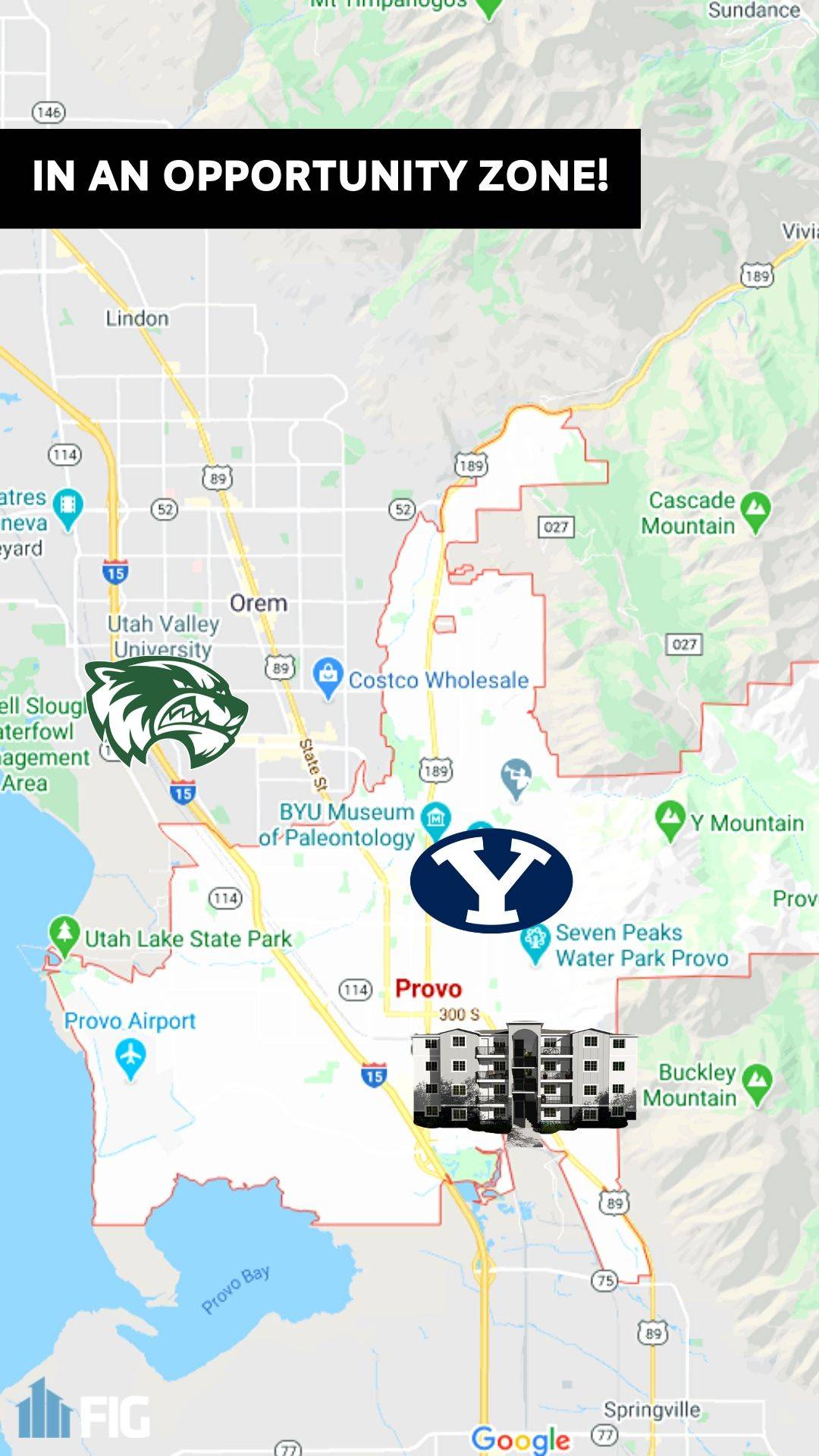 Drone Footage of the Site (January 2020)