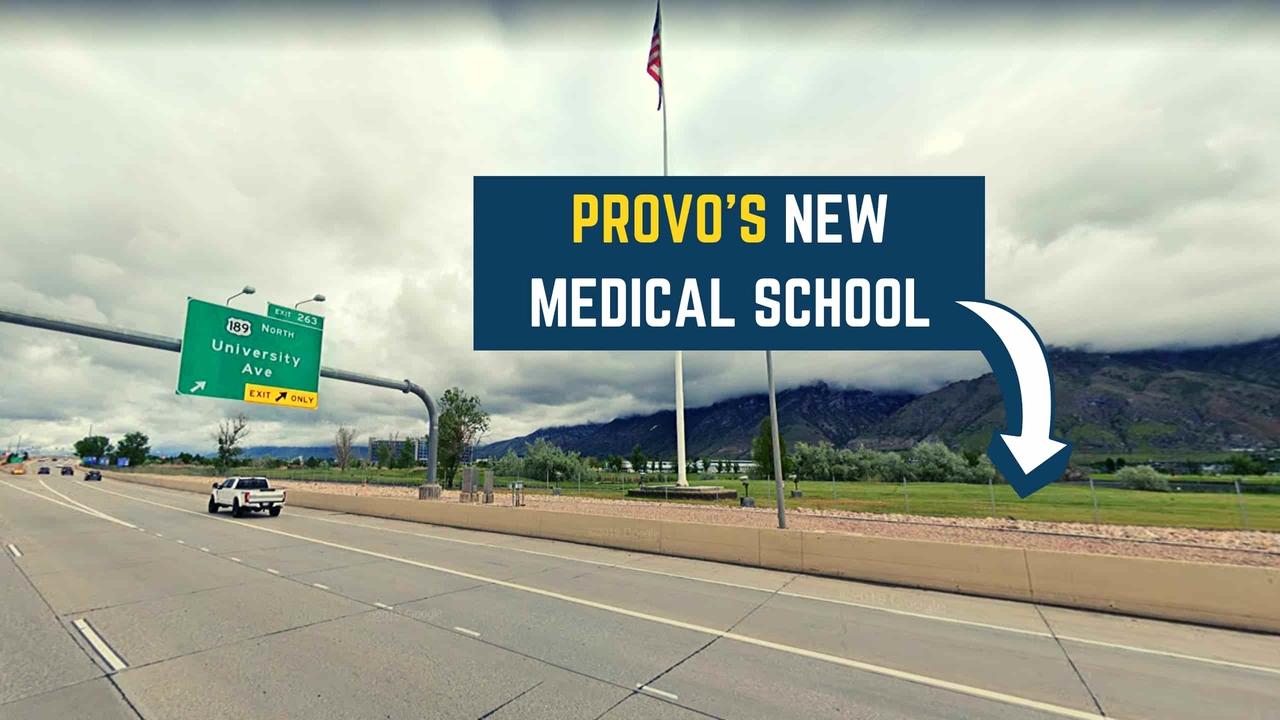 A new medical school is set to open just two miles down the street from our new Provo, UT development.

Announced back in 2017, Wasatch Education is opening a new Noorda College of Osteopathic Medicine here in Provo, Utah—set to open doors in Fall 2021. The plans fill up a 21-acre lot adjacent to the East Bay Golf Course and required a 3-hole redesign of the course (rendering below).

Once completed, the school will sit on the northwestern portion of the golf course right off of exit 263. Last summer they revealed that they were a few months ahead of their original schedule and had received their approval to advance into candidate status as they work toward finalizing accreditation.

"The college will be managed by Wasatch Education, which also operates the Rocky Mountain University of Health Professions. Rocky Mountain also has plans to eventually relocate to the golf course property (construction beginning in 2022 and opening in 2024)." - Daily Herald

While the golf course wasn't initially thrilled at the idea of a third major renovation since it's 1986 opening, the end game is beneficial to both sides and they couldn't be more thrilled. "The proposed Noorda College of Osteopathic Medicine would be an independent and freestanding institution overseen by a governing board of trustees located in Provo, Utah" - BusinessWire

Boar Chair, Francis Gibson stated “as a state we are growing at a very fast pace. We already know students will stay and work where they are educated. This school will give Utah students an opportunity to receive a medical education they can use to provide healthcare to people throughout the state.” 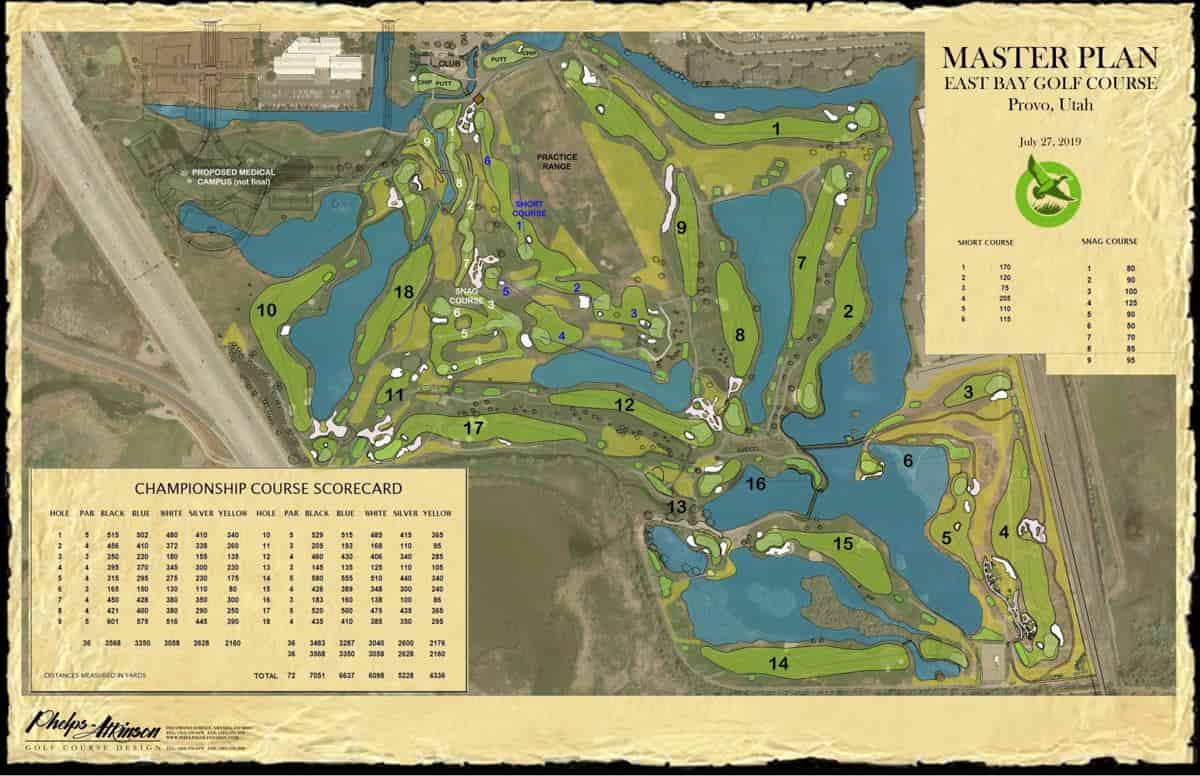