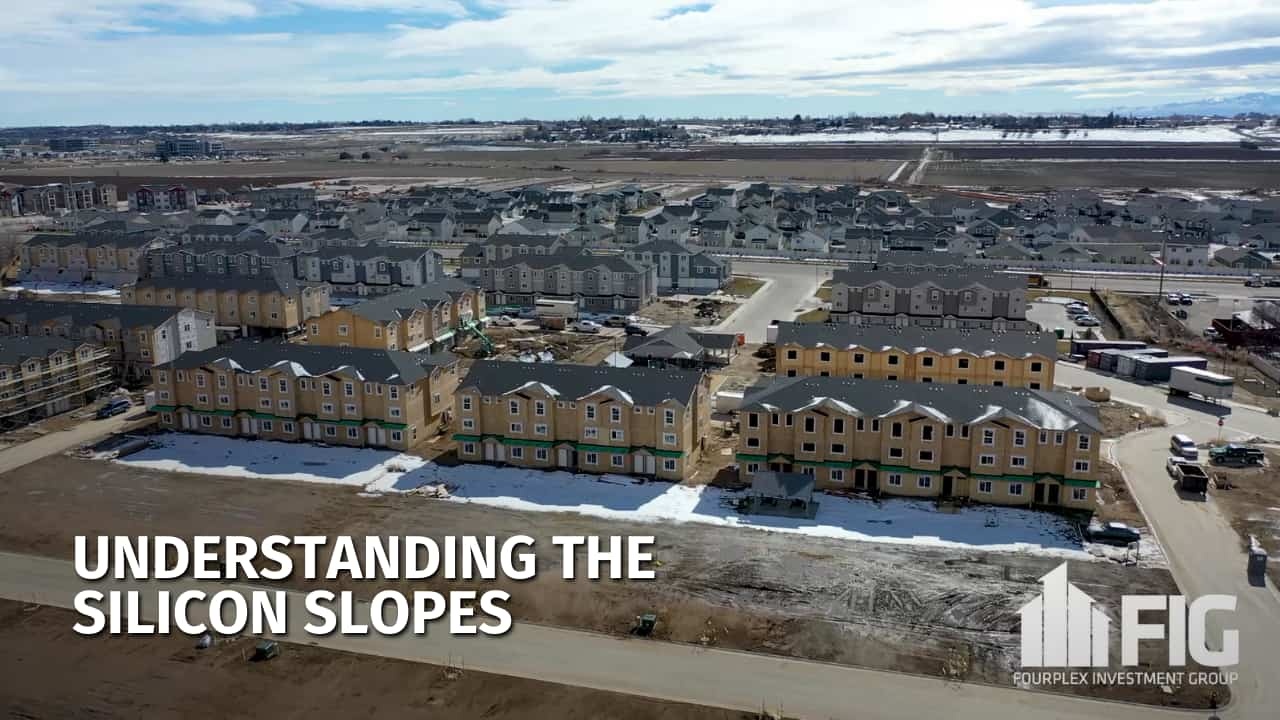 Everyone knows California’s famed Silicon Valley as the home of leading technology and software Development Company’s. What most are starting to realize is Utah’s Silicon Slopes might be “the next big thing”. “Silicon Slopes” refers to the Greater Wasatch Front that is currently housing some of the greatest information technology and software development firms like Adobe, Vivint, SanDisk, and Intel/Micron, just to name a few. There are 4,388 technology companies housed right here in Utah. Right now, Utah is leading the world in innovative memory process technology.

Josh James is the founder of Domo and former CEO of Omniture, a SaaS-based web analytics company that he co-founded in 1996 and took public in 2006. In 2009, he facilitated Omniture’s sale to Adobe for $1.8 billion. He is the founder of “Silicon Slopes”, and has made its mission “to promote and create the interests of Utah’s high-tech industry”. He is pushing to build a program designed to attract the best of California’s technology industry to Utah’s business-friendly environment.

Utah has created more jobs in technology-based companies at a faster pace than any other state. Utah has made it to the number one spot in 2014 when it comes to the best states for business, according to Forbes Business. This is expected to grow exponentially in the coming years, and by 2036 they say Utah will be the number one place to live in the country.

One major reason that tech companies are being drawn here is for what the state has to offer. Utah has some of the top greatest outdoor activities in the world. In the winter there is “The Greatest Snow on Earth”, with over 14 world-class ski and snowboard resorts within a short distance from just about anywhere from the Wasatch Front. Utah has 5 National Parks, 6 National Forests, and 7 National Monuments.

Utah is also home to some of the top hiking and the best mountain biking destinations in the world. Red Bull hosts the “Red Bull Rampage” here every year, and is the most grueling mountain bike course in the world. All of these things are catering to the new age of business professionals and their hunger for an active lifestyle.

They are up 31.6 percent since their recent low in the second quarter of 2011. In June 2015, builders in Utah broke ground on 22,960 new housing units (seasonally adjusted annual rate), bringing the average over the past 12 months to 17,078 units. That marks an increase of 7.9 percent from the average over the prior 12 months. This is prime time for the market to get into investment and properties. This is why Utah’s “Silicon Slopes” will be the home for more and more technology companies, and a place where many more will call home.