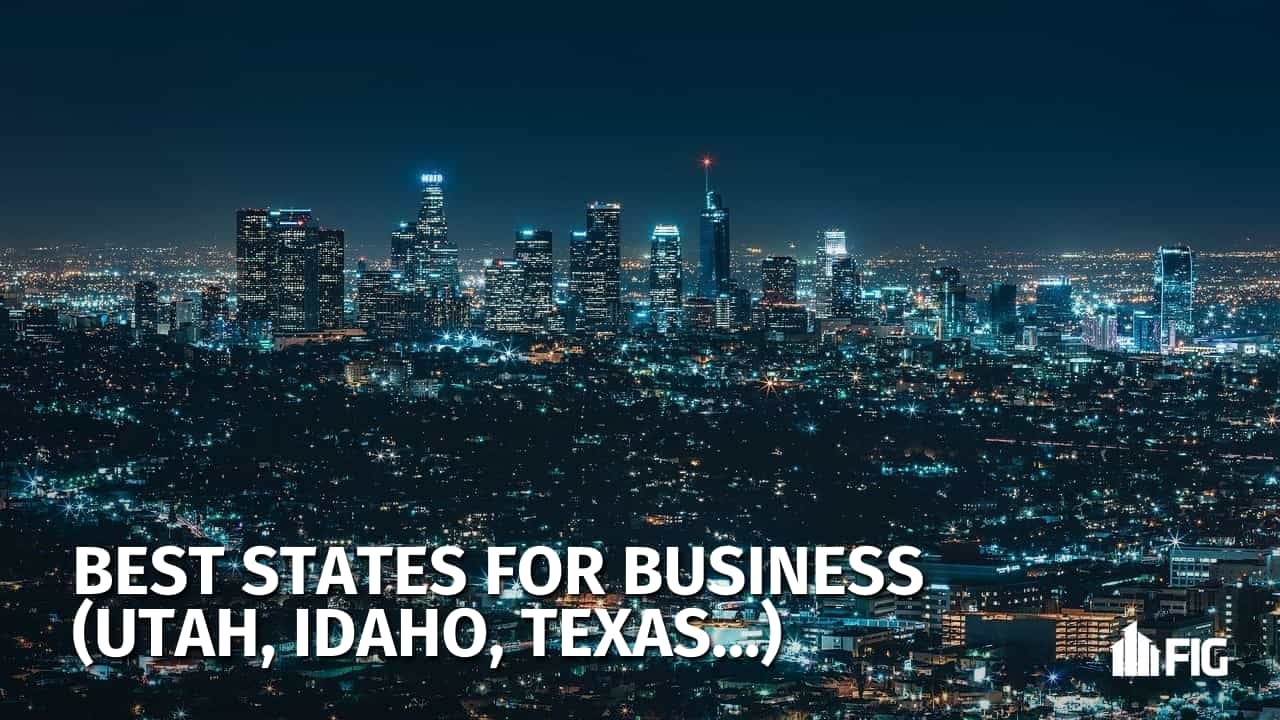 In November, Forbes came out with their 11th annual list of the Best States for Business. And, drum-roll please, Utah tops the list for the third consecutive year! Actually, Utah's snagged this coveted spot six times out of the last seven years. If this were sports, we'd call it a dynasty. The state is described as having a "pro-business climate" where businesses enjoy energy costs that are 19% below the national average, the fourth-lowest in the nation.

Plus, Utah's employment experienced 3.1% growth over the past year, the second-highest in the nation. Forbes said, "A strong workforce, low energy costs, and robust employment outlook pushed the Beehive State to the top spot.”

Forbes highlighted Governor Gary Herbert for his leadership in changing nearly 400 regulations during the last seven years. In a press release reacting to the news of Utah's three-peat, Governor Herbert said, "Reducing regulation, spending within our means, and finding innovative solutions are important to maintaining our business-friendly environment..." Way to go, Utah, for performing top-notch again, proving even further that the Beehive State is the perfect venue for investment properties.

But Utah isn't the only state FIG has its fingers in anymore. With the new Mills Road development underway in Houston and a new 200 unit project planned near Katy, Texas, the business performance of the Lone Star state is important, as well. Excitingly enough, Texas comes in at fourth on Forbes' illustrious list. Its $1.6 trillion economies is the second-largest in the nation, behind only California.

Texas comes in first in the category of the current economic climate, boasting the second-fastest economic growth and third fastest job growth over the last five years. Big business names like AT&T, ExxonMobil, and Dell are all residents of the state, along with 106 more of the 1,000 largest public and private companies in the nation. Plus, there's an admirable amount of startup activity in the state, too. With that kind of stability coupled with growth activity, Texas appears a sure-fire bet in investment strategy.

Soon, FIG will also be expanding into Idaho, which takes a respectable 18th spot on Forbes' list of the Best States for Business. The energy costs in Idaho are the second-lowest in the nation, a whopping 27% below the national average. The major industries in Idaho are food processing, lumber/wood products, chemicals, paper, mining, and tourism.

Notably, a third of all the potatoes grown nationwide are produced in Idaho. But the state also has a strong technology and science sector, too. Micron Technology, Oracle, Hewlett-Packard, and ON Semiconductor all have a major presence in the state. With such low energy costs and a robust tech environment, Idaho rounds out FIG's portfolio of advantageous investing locations.