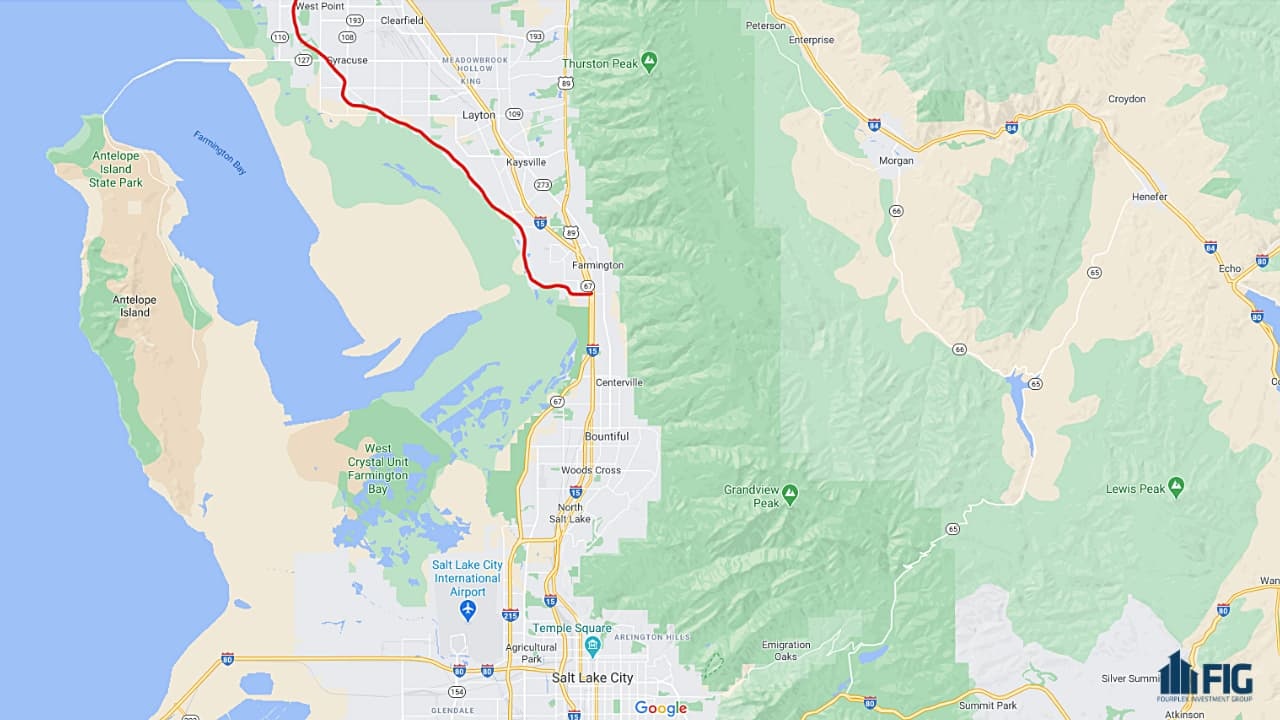 As both Salt Lake and Davis Counties continue to expand, traffic between the two counties is becoming a growing concern. Spring 2021 will see the official start of the new West Davis Corridor expansion, which will not only alleviate congestion but direct future growth north of Salt Lake City.

Right now, both I-15 and Legacy Parkway converge and run parallel through Farmington before separating into Highway 89 and I-15. UDOT traffic statistics discovered in 2017 that over 37,000 motor vehicles passed through the Park Lane and U.S. 89 intersection every day. Keep in mind that Farmington only had a population of about 24,000 at this point and isn't even in the top 5 most-populated Davis County cities. 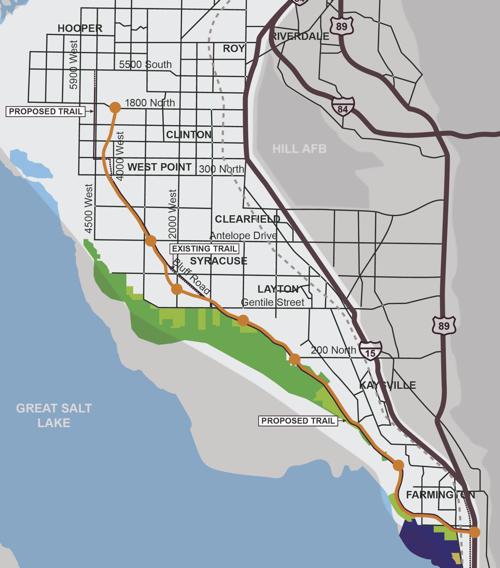 The West Davis Corridor is a new 19-mile highway project planned in western Davis County, just north of Salt Lake City. This UDOT project is slated to be a 4-lane divided highway (2 lanes going in each direction) and will have a total of 7 interchanges. The current estimate for this project is $800 million.

Phase one will connect to I-15 and Legacy Parkway near Glovers Lane in Farmington. From there it will extend west and north, ending at 4500 West. UDOT has also released plans for a future extension of S.R. 193 in West Point. Future phasing is planned to extend to 1900 North in West Point, and perhaps also extending further into West Haven and Hooper where it would ultimately connect back to I-15 (see image below).

According to the project official page, construction will begin this spring and go into Winter 2024. If you're interested in receiving updates from Davis County on construction plans and progress, you can subscribe by clicking here.

While some specifics of the project are still unknown, we've seen the Utah Transportation Commission approve multiple purchases in the last few years for millions of dollars of land at several locations along the route in Davis County...