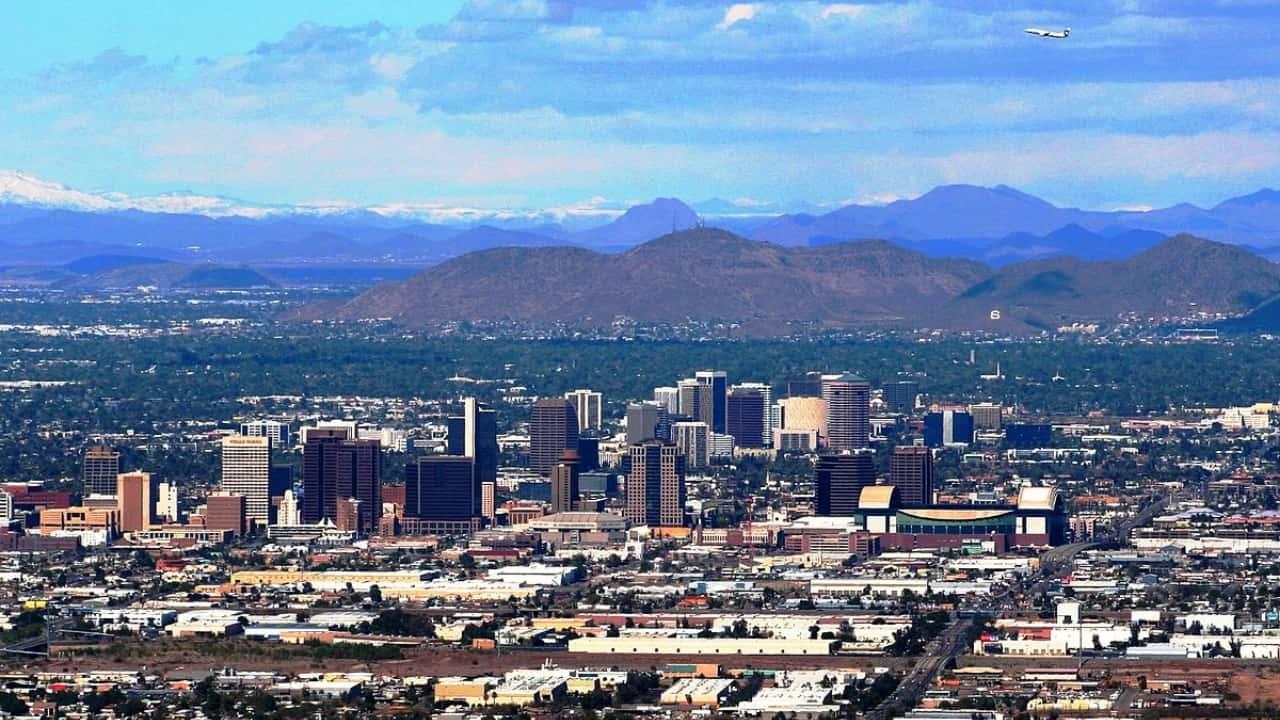 U.S. Census Bureau recently put out their 2020 population estimates. Arizona ranked among the top three in population growth over the last 12 months. We've discussed this before, but a lot of this growth to AZ and TX are from residents migrating from the high cost of living places like California. This also reflects in the Census Bureau's report, as California took a hit in their 2020 growth.

While that surely was accelerated during the pandemic, it's been going on for a while now. California lost an estimated 69,532 residents in the last year. There hasn't been a massive negative population decline in CA in over 100 years (report by Wendell Cox).

According to a report from the CBRE Group Inc., if you look at the last decade in Arizona, residents moving from California represented 23% of all inbound residents. Arizona has been a hot spot for growth. One of the main reasons for this is the high cost of living in CA. It has become incredibly difficult for the middle class to thrive in the state. Until things take a drastic change on the west coast, outward migration is likely to continue in droves.

Maricopa County, which includes around 4.5 million people and includes the Phoenix Metro, is ranked in an EMSI report as the top U.S. county for talent attraction. From 2015-2019 this report recorded an 18% increase in skilled jobs. Maricopa County has been first place on this list since 2017.

The Multifamily Market in Arizona

The demand for multifamily comes alongside this track record of promising growth. "This investor demand comes at a time when apartment occupancy was 95.6% at the end of 2020, which was 50 basis points higher than the previous year" - Thomas Brophy, national director of research and analytics for multifamily investments (Colliers International)

Despite the pandemic, multifamily developers pulled just under 12,000 permits between January and November 2020. Thomas Brophy said that Collier's estimate is that developers will have a significant lag before they can catch up to demand. They've estimated being 25% above their average annual growth over the last decade.

Multifamily Projects for Sale in AZ