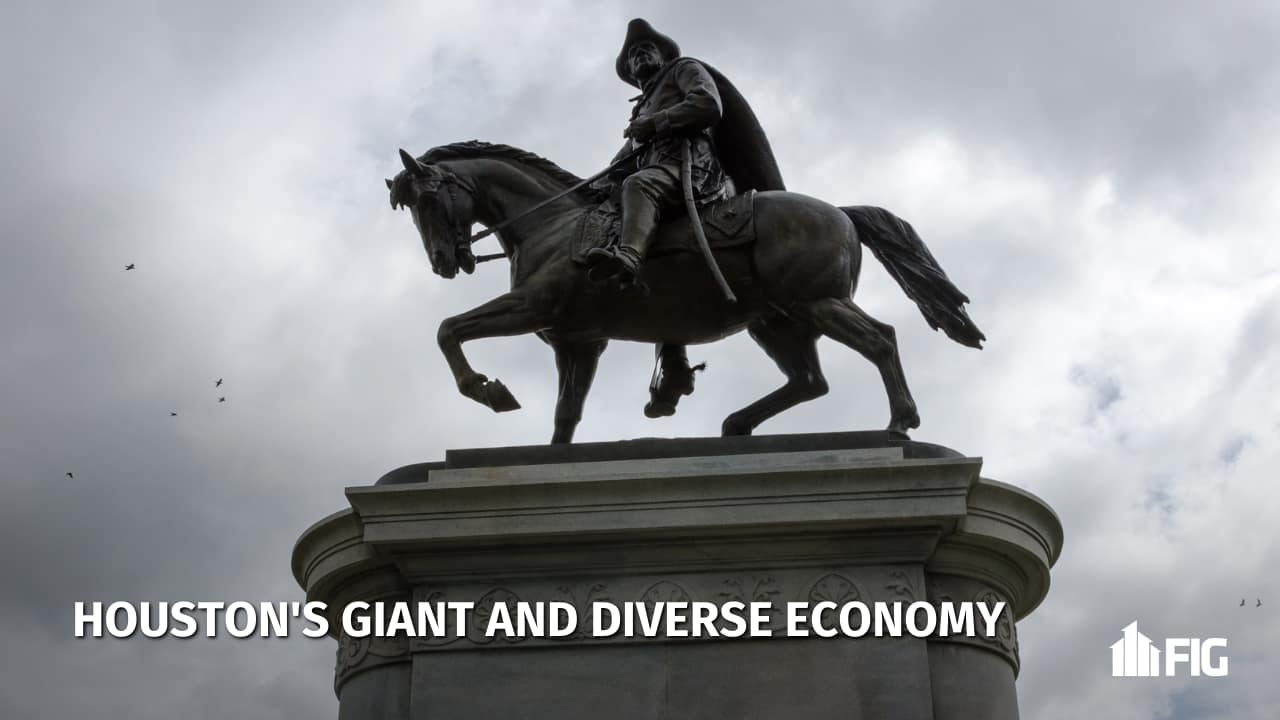 FIG is proud to announce it's officially taking reservations on its new project in Spring, TX, part of the Houston, TX metro!

When it comes to Houston, there's often the stereotype that everybody wears a cowboy hat and has an oil pump in their backyard! So it's understandable that when oil prices beat up, investors instinctively get nervous. But remember the great quote by Warren Buffet: "Be fearful when others are greedy and greedy when others are fearful."

Digging into the stats of Houston, there is a huge reason for investors to be optimistic! While oil prices have an influence on Houston, there is only one energy company in the top 5 largest employers in the metro. Houston has been shedding it's oil dependency to the point that any losses of jobs in the energy sector have been more than made up for in other areas.

A recent article by the International Business Journal gives some compelling points about Houston:

We love the Houston market and will continue to keep you updated on the progress of our projects there!