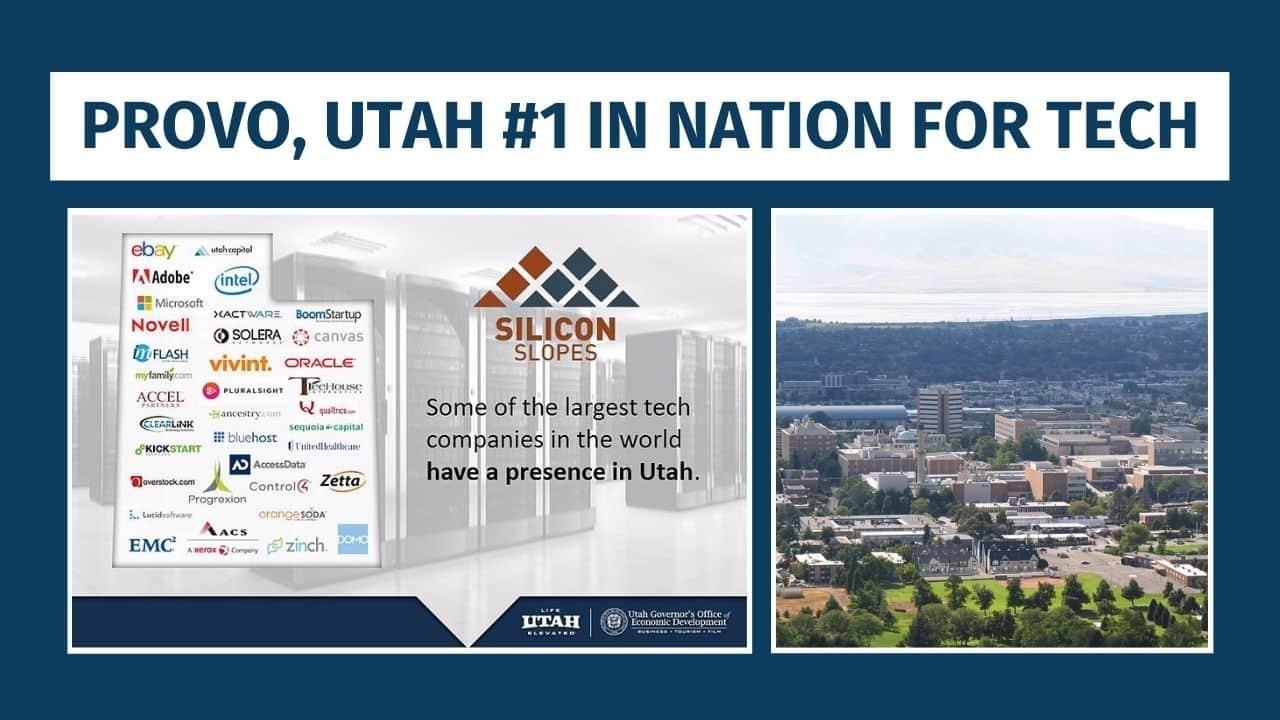 Provo, Utah #1 in Nation for Tech

The Provo, UT tech market is HOT. #1 in the nation with over 10% of the employment economy made up of technology jobs. Provo, UT, home of the BYU Cougars supplies educated talent to the workforce and is neighbors to Utah Valley University Campus.

Over 65,000 students from all over the world coming to this young population providing talent for this growing industry. This hotbed of employment yields demand into the multifamily world as Millenials are seeking housing with limited maintenance requirements and in close proximity to shopping, transportation, and entertainment.

When looking for multifamily investment properties that are tied to tech employment and growth, turn no further than FIG. The Fourplex Investment Group (FIG) researches their markets to be right in step with stability and growth in market resilient industries.

Silicon Valley employs a higher percentage of tech workers than any other U.S. city, but the tech industry in Provo, Utah, is growing faster than anywhere else, according to a recent Cushman & Wakefield report.

The small city, home to Brigham Young University and less than an hour from Salt Lake City is part of an area becoming known as "Silicon Slopes." The number of people working in Provo's tech industry increased nearly 65 percent from 2010 to 2017, far surpassing the national average of around 16 percent. Tech accounts for 10 percent of Provo's total employment.

"Although we expect established markets like Silicon Valley to see continued investment, new tech hubs are emerging all across North America, from Provo to Philadelphia, sustaining a period of tech-driven, economic growth unseen since the dot-com boom of the late 1990s," Cushman & Wakefield's Principal Economist Ken McCarthy said in a press release. (read the full article here)